All dogs deserve to live in a good environment where they can get the love and care they deserve. Unfortunately, not all furkids have access to quality living conditions.

On Wednesday (30 Mar), animal welfare group Chained Dog Awareness in Singapore (CDAS) shared the plight of a young dog allegedly living in a cramped crate at 14 Penjuru Road in the Jurong area.

The rescuers confronted the pup’s owner to remind him of animal welfare guidelines, but to no avail.

A report has been lodged with the Animal Veterinary Service (AVS).

In a Facebook post on Wednesday (30 Mar), CDAS shared their discovery of a dog living in a cramped crate with little ventilation at 14 Penjuru Road. The surrounding area was covered in rubbish, which shocked the rescuers.

They attempted to approach the dog, but the animal responded by snarling and showing signs of fear. 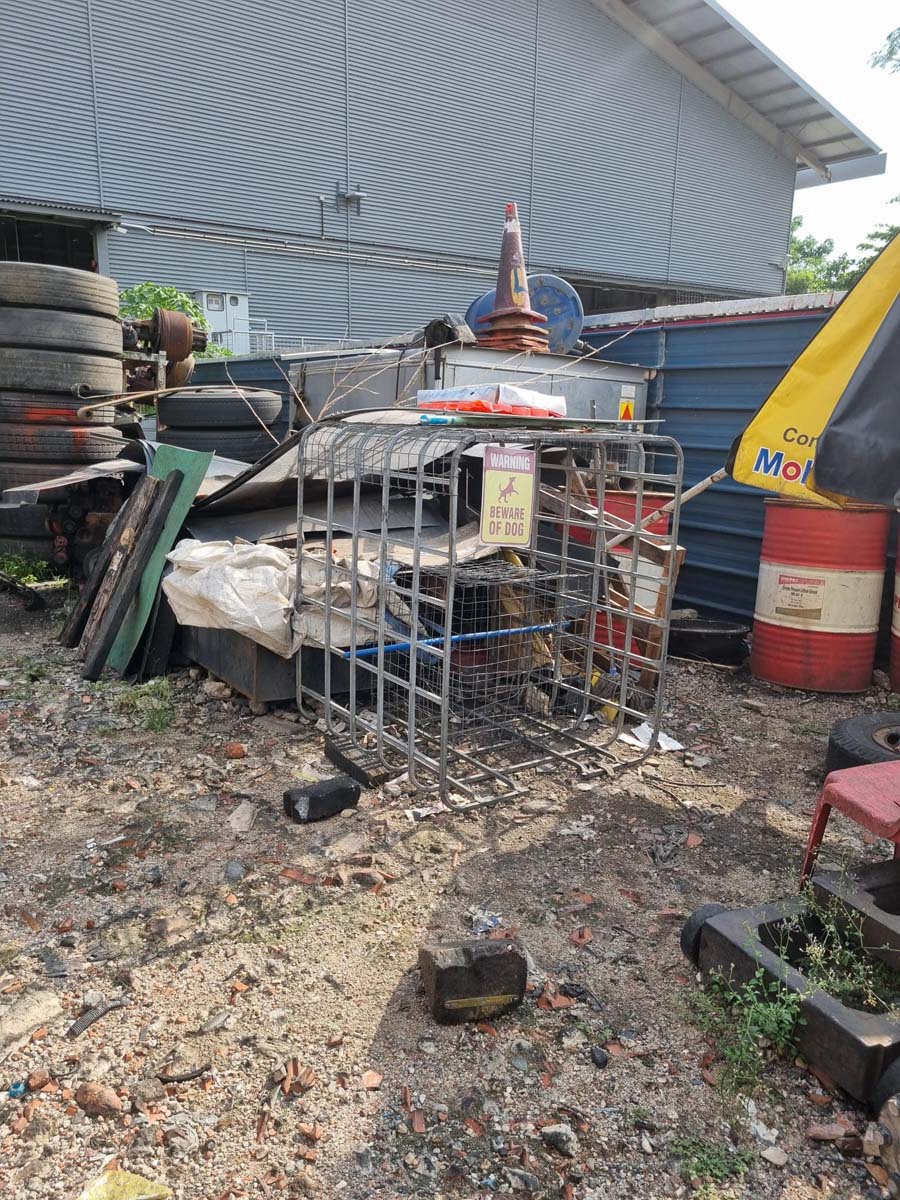 Out of concern, the volunteers confronted the owner’s son, who was described as a young man in his 20s.

They brought up the code of animal welfare guidelines to make him realize that living in such harsh conditions would harm the dog’s health. However, the man insisted that the dog was comfortable, even if the rescuers thought otherwise. 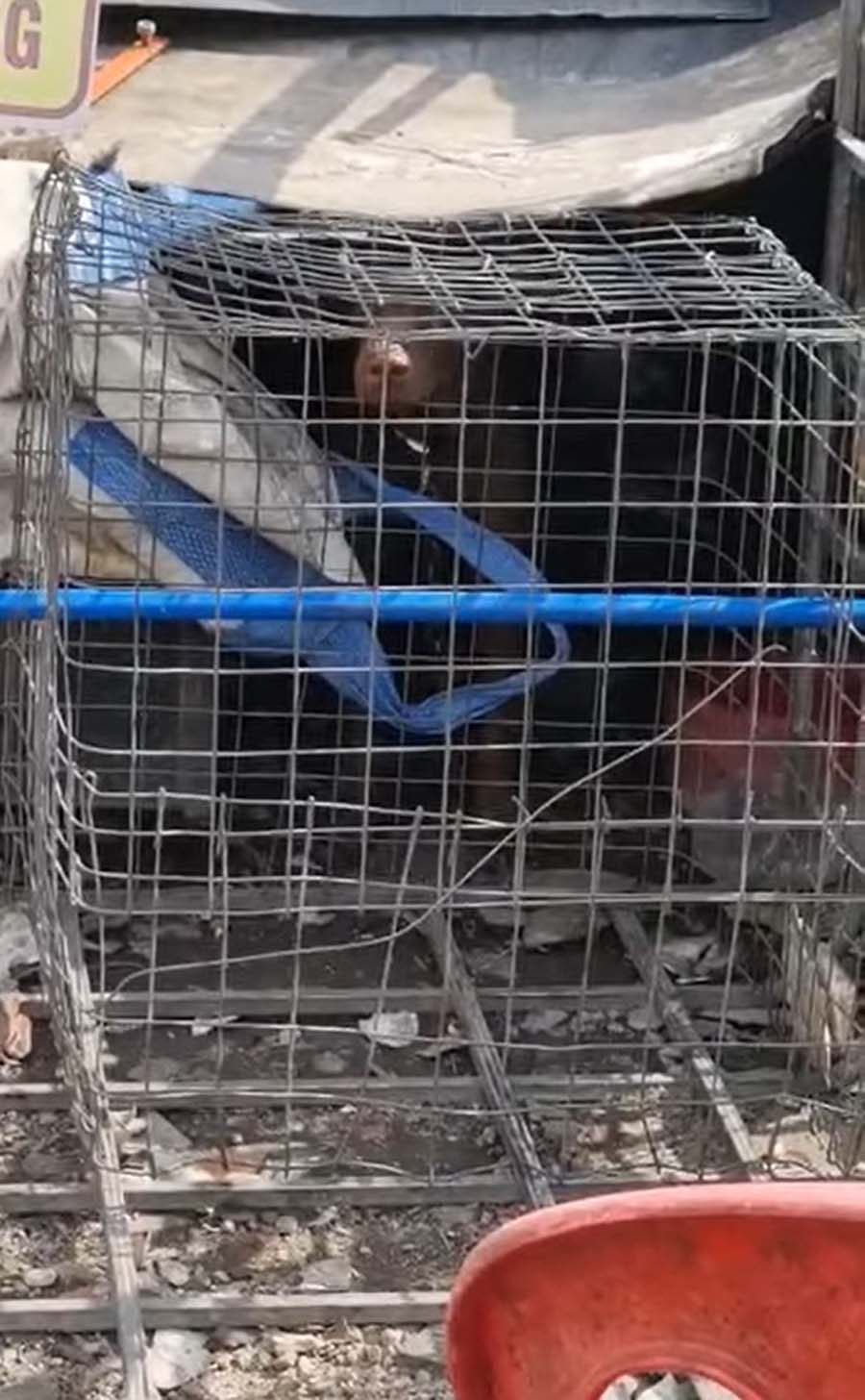 The young man even claimed he has “a legal license” to treat the dog this way and declared that he isn’t afraid of the authorities.

Immediately after leaving the premises, the rescuers filed a report with AVS, whom they hope will be able to take the poor pup out of its horrid surroundings.

During their confrontation with the dog’s owner, the rescuers alleged that they were on the receiving end of vulgarities and threats. He also purportedly took pictures of them.

CDAS has reported the case to NParks and the Singapore Police Force.

Hope the dog can live in a better environment

The living conditions of the dog are alarming, to say the least. Fortunately, it has kind-hearted people from organizations like CDAS looking out for it.

We hope the authorities can conduct a proper investigation so the pup can live in a much better environment.

Have news you must share? Get in touch with us via email at news@mustsharenews.com.