Nobody expects their dog to be near death after a routine grooming appointment, but dire situations happen far more often than they should. Karen Bailor took Taz, her 3 year old Dachshund, to a dog groomer at Texas Pet Supplies Plus. He was barely conscious when she picked him up. But no one had alerted them or done anything to help.

If Bailor hadn’t got Taz to the vet in time, she believes he would have died. The business is trying to get things right, but Bailor believes they have a long way to go in bringing justice to Taz.

Bailor was shocked at what she saw at Pet Supplies Plus in Spring, Texas. When she arrived to pick Taz up, he was alone on the nursing table with straps holding his neck and body. The groomer worked with another dog and was not paying attention to the dachshund.

“It was very chaotic. I looked at my dog ​​and could tell from the way his body hung that he was in great need. He was very limp, his tail was down, ”said Bailor. 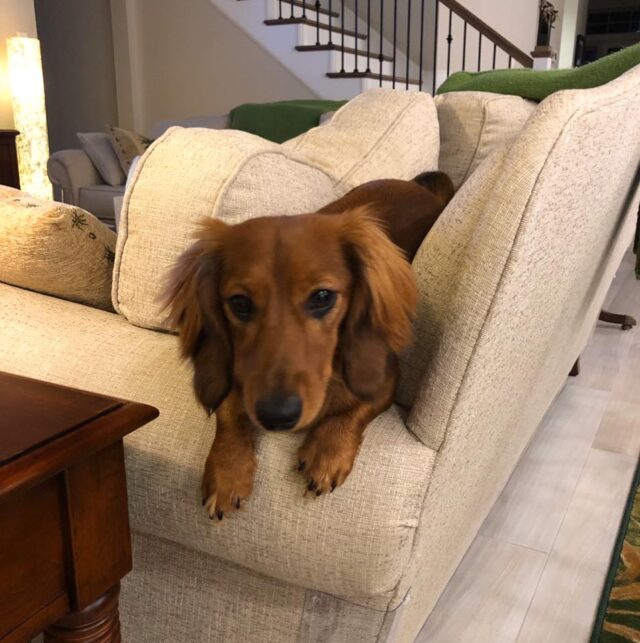 As Bailor held Taz in her arms, she saw that he was breathing heavily. So she took him to a Blue Pearl Pet Hospital for emergency care. Your quick thinking probably saved his life.

Two vets confirmed that the injuries were caused by a suffocation event. Taz’s lungs were so full of fluid that the vets had no idea whether he would survive. The poor puppy had to spend three days in an oxygen chamber. But now he feels like his normal self again. 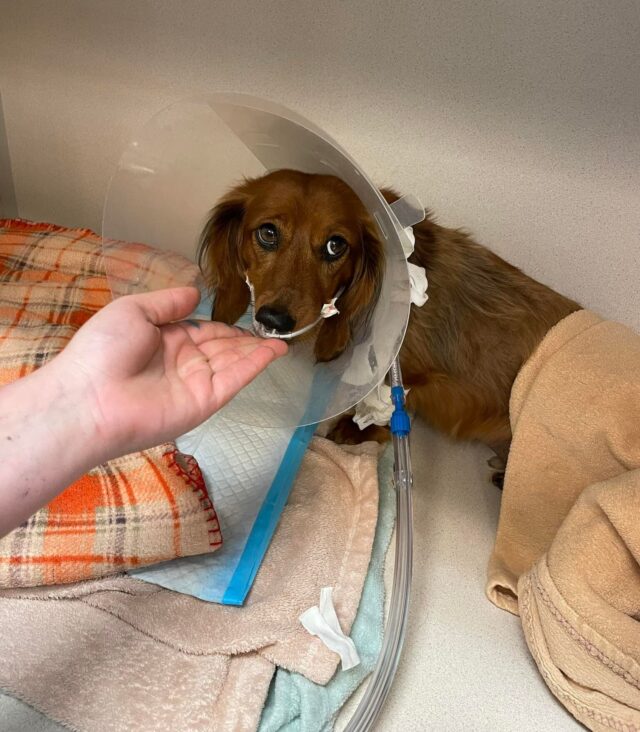 Fortunately, Pet Supplies Plus doesn’t deny the problem. The manager at this location fired the groomer and they are paying Taz’s medical expenses. However, Bailor claims that more can be done. Nobody called her to tell her something was wrong with Taz and the groomer didn’t pay him much attention. According to Bailor, her dog isn’t the only pet injured at this care facility.

“We are sorry to hear of Taz’s experience but are relieved to hear that he is fine now,” Pet Supplies Plus wrote in a statement. “We know that pets hold a special place in our hearts, so we take all possible steps to protect their health and well-being. In this case, after further verification, the owner of this independent store took immediate action to terminate the dog groomer and the pet parents are being reimbursed for their veterinarian expenses. We want the community to feel safe bringing their pets into our stores for grooming services, knowing that all of our dog hairdressers pass our rental security, which is reviewed quarterly. “ 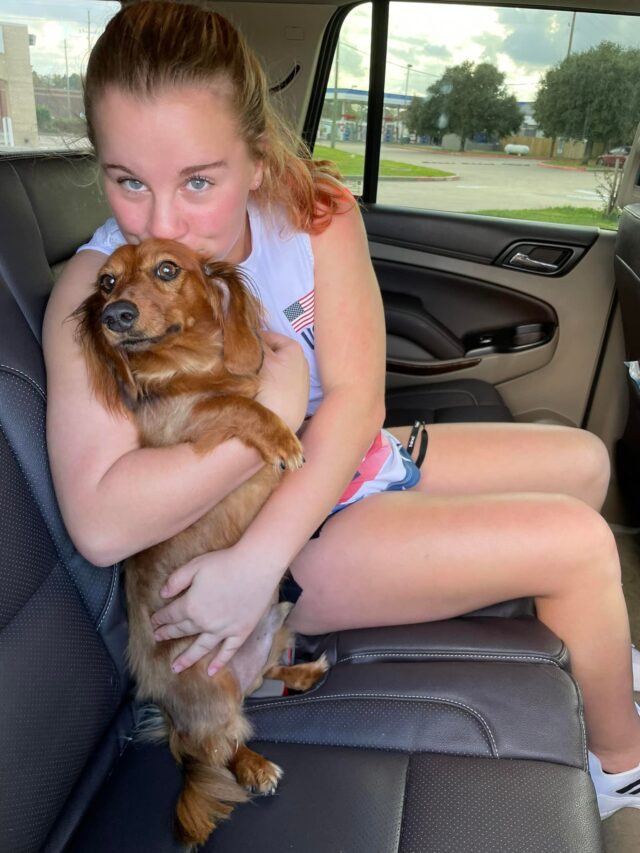 Though this business is trying to make amends for what happened, Bailor keeps warning people to stay away from this place. In Texas, dog groomers don’t need specific training or certification to be hired or run a store. Dog parents should always meet with potential groomers, tour the facility, and get unbiased reviews before sending their dogs there.