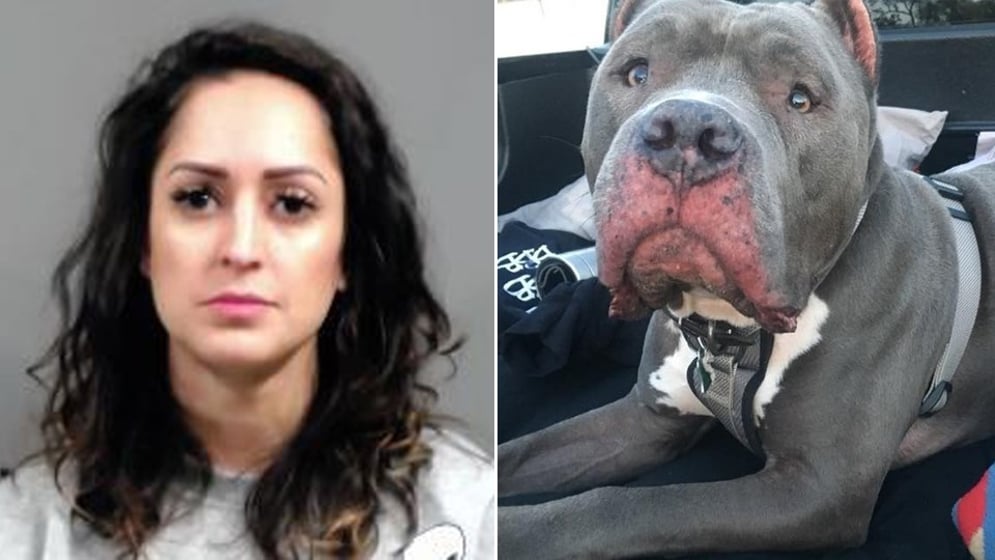 WICHITA, Kan. (KAKE) – A Wichita woman was sentenced to 24 months probation for breaking into a house and killing a man’s dog during the break-in.

A court ruled that if 32-year-old Hilda Noordhoek breaks her parole, she will be jailed for 13 months for burglary and 12 months for cruelty to animals.

According to District Attorney Marc Bennett’s office, “Noordhoek’s lack of criminal history has placed its most serious charge, burglary, in a” probable probation “category under Kansas law.”

In April 2018, Robert Miller informed police that someone had broken a window with a brick and entered his house. A computer was taken along with headphones and its 10-year-old American bulldog, Buffalo Boy, was killed.

In the past month, Noordhoek has raised no objections to break-ins, theft or cruelty to animals.

As part of her conviction, a judge ordered Noordhoek to pay Miller $ 3,236.99 in restitution. The judge also ordered her to serve a 30-day prison sentence for animal cruelty immediately before her parole began.

Noordhoek was instructed to conduct a substance abuse and mental health assessment and to follow the recommendations of the psychological assessment.

Noordhoek is not allowed to have contact with pets other than those she already owns.