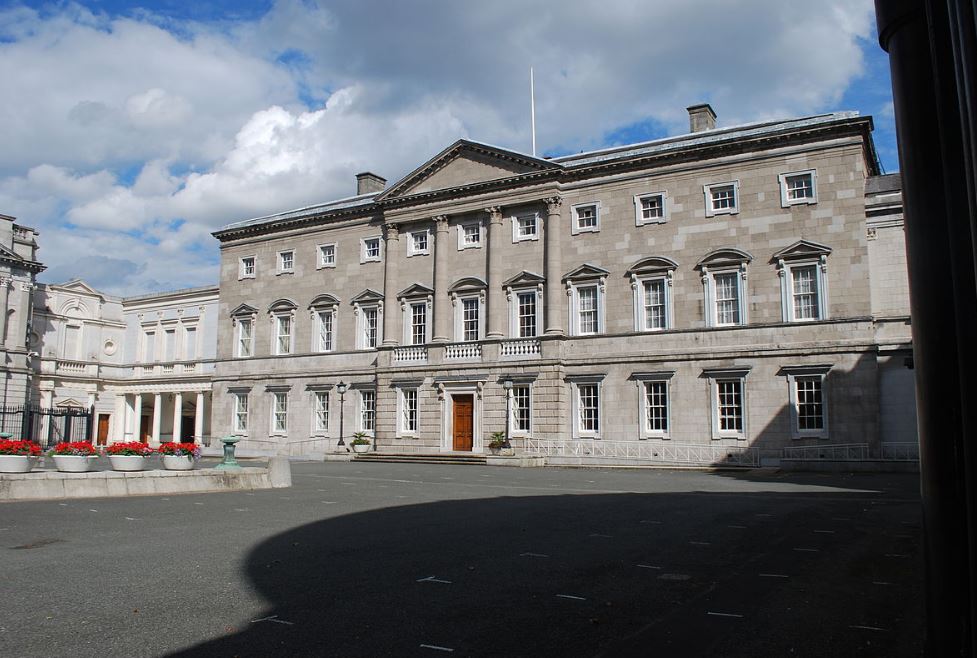 The question of changes to the rules for veterinarians will be raised again today (Tuesday 27 April) before the Oireachtas Joint Committee on Agriculture, Food and Marine Animals.

The meeting will take place this evening from 6.30 p.m. in two separate sessions.

The meeting begins with a one-hour session with representatives from the Health Products Regulatory Authority (HPRA).

Representatives of the Veterinary Council of Ireland (VCI) will appear at 7:30 p.m. VCI is the legal body for the regulation of veterinary practice.

This is the fourth committee meeting that has been devoted to this particular topic over the past few months.

The topic revolves around EU veterinary legislation that will come into effect in Ireland next January.

Among other things, these rules prevent some veterinary medicines – including antiparasitics – from being distributed to farmers without a doctor’s prescription.

Speaking ahead of today’s meeting, Agriculture Committee Chair Jackie Cahill said, “It has been a little over a month since Veterinary Ireland called upon the committee when we examined the [regulation] Just as many in agriculture are concerned that these regulations have a major impact on their livelihoods.

“Additionally, the appearance and insight from the Health Products Regulator, the government agency charged with protecting public and animal health through regulation, will be very welcome,” said Cahill.

Today’s meeting in Committee Room 2 at Leinster House can be viewed here.