Artificial intelligence is changing our daily lives but what can AI do for farmers and ranchers? A research team at the University of Florida is finding out.

GAINESVILLE, Fla. – Almost any veterinarian will tell you, the hardest part of their job is that animals can’t tell them what’s wrong when they’re sick or hurt.

Researchers at the University of Florida have set out to solve that ever-present mystery in the world of veterinary medicine.

University of Florida associate professor Dr. Samantha Brooks and her team are using artificial intelligence to gather data that could use an animal’s body language and posture to reveal specific ailments.

“Your body posture is affected by discomfort felt in many different areas. If you have a belly ache, you kind of tend to hunch your body and walk a little differently. The same can be true for animals,” Brooks explained.

Graduate assistant Maddy Smythe has spent hundreds of hours loading video of animals into the system. Their program analyzes the video and detects patterns in how certain animals, like horses, walk, trot and run. As the program learns how an animal normally moves, it also learns to spot abnormalities. 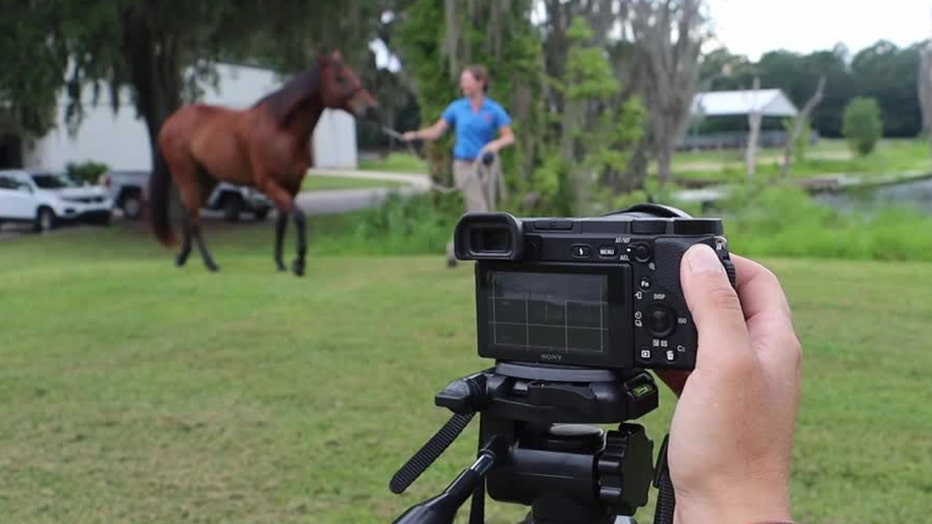 “The program has the ability to fully learn where the points are, no matter what the horse is doing or where it’s located,” says Smythe.

Brooks said small problems can quickly snowball into larger health issues. The team hopes that, one day, animal owners will have access to the program and can identify symptoms early.

Florida’s livestock farmers are particularly interested in the program.

Industries involving horses contribute $7 billion a year to the state’s economy. Beef and dairy kick into another billion. 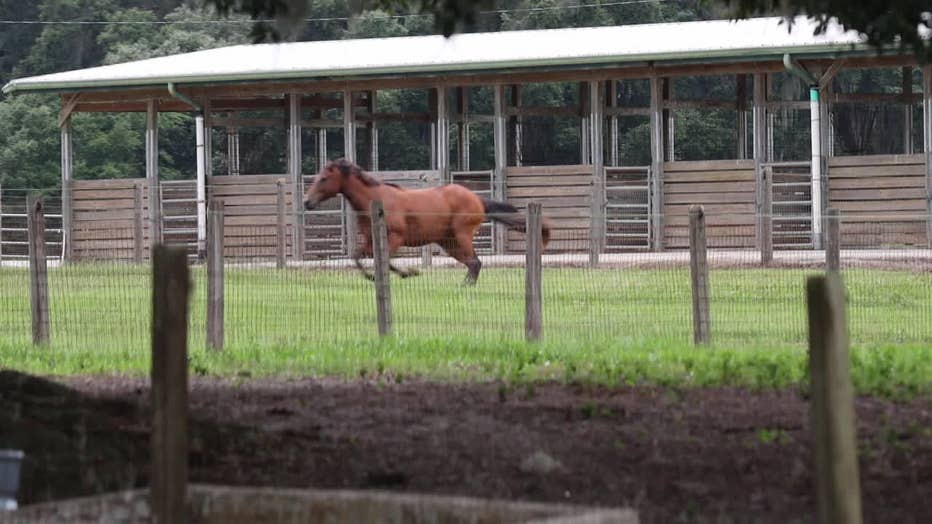 “It’s like the development of an x-ray machine,” she said.

Brooks says the goal is to eventually put the system in the hands of farmers and ranchers in the form of a cell phone app. They could analyze livestock in the field quickly, and in large numbers.