In order to properly medicate your pet, a lot has to go right. Not only do you need to remember to purchase the treatment, but you also have be sure to apply it consistently.

A Seattle-based startup wants to automate the administering of pet medicine.

JetMeds’ smart collar automatically applies micro-doses of topical treatments directly onto an animal’s fur using a mobile app that tracks the treatment schedule and provides updates. The company plans to launch the product in 2024.

Founded last year, the startup aims to address a pain point in animal medicine, where each product on the market comes with its own set of challenges, special advisor David Kraft told GeekWire in an email. He notes that spot-on treatments are messy and result in exposure to the household and environment; chewables require the pet owner to remember to do the treatment; and some polymer collars have safety concerns.

Recent advances in ink jet printing and microfluidics tech have made developing a smart collar device possible, he added. JetMeds recently completed a 5-month study that showed the collar had complete efficacy against fleas, using only 25% of the typical monthly dose. The collar works by adding a layer of fluids that spreads out over an animal’s fur.

Kraft said the smart collar will dispense a fluid designed for topical or transdermal treatments. The device will blast small amounts of fluids onto the animal’s skin or fur at a “high velocity.”

The 7-person startup was founded by Michael Manion, who also runs a research and development company called Keon Research. He is joined by Steve Leith, a former engineering lead at Carlisle Interconnect Technologies. And Kraft, who previously worked as head of innovation services at Seattle-based innovation lab Xinova 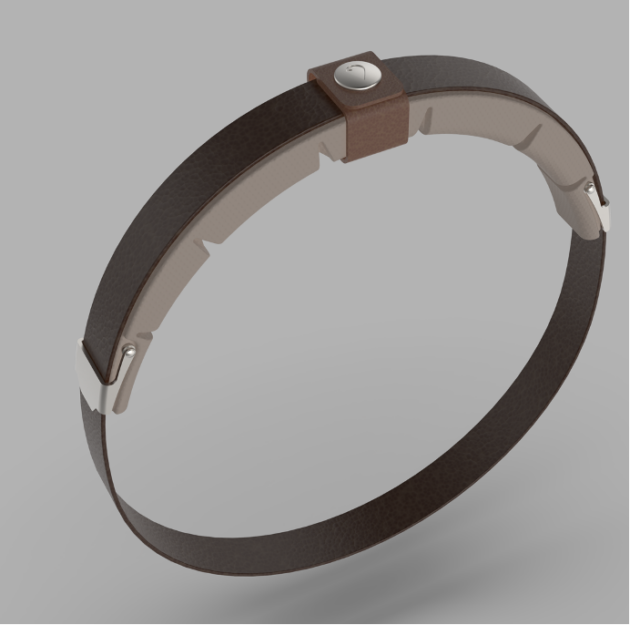 JetMeds will partner with pet and animal pharmaceutical manufacturers to supply the treatments that will be administered through the collar.

According to Kraft, there are a variety of topical medicines it can sell in the form of cartridges. Near-term applications include parasiticides, anthelmintics, repellents and anti-infectives. It plans to also incorporate anti-inflammatories and analgesics, and potentially go into the hygiene and personal care market, with products such as fragrances and conditioners.

The business model will be similar to printer companies. Customers will first purchase the collar, then re-order the medicine cartridges when they run out.

Kraft said the JetMeds device will cost about the same price as other smart collars on the market. Fi and Whistle sell their GPS-powered tracking collars for $149 and $79, respectively.

JetMeds will be going after an expanding pet care market, which was fueled by the pandemic pet boom. As of April 2022, inflation-adjusted spending on pets and related products was 28% higher than in January 2019, the Wall Street Journal reported, compared with 9.6% growth for groceries over the same period.

JetMeds recently raised $1 million in direct financing though a mix of self funding and corporate partnerships. It plans to raise an additional $3.5-to-$5 million in a Series A round over the next year.

Kraft said one of the remaining challenges in developing the collar before taking it to market will be ensuring that is both rugged and functional. During the animal trials, a few of the dogs chewed through the smart collars.

“Turns out the dogs get a little bored,” he said.