The supervision was carried out yesterday in the El Salado Animal Center at the University of Veterinary Medicine and Zoo Technology (FMVZ) of the BUAP in Tecamachalco.

It was reviewed by University President Alfonso Esparza Ortiz, who noted the space’s previous shortcomings in terms of water, machinery and lack of safety.

He stated that there had been improvements in educational infrastructure, such as the construction of a security fence in this area. 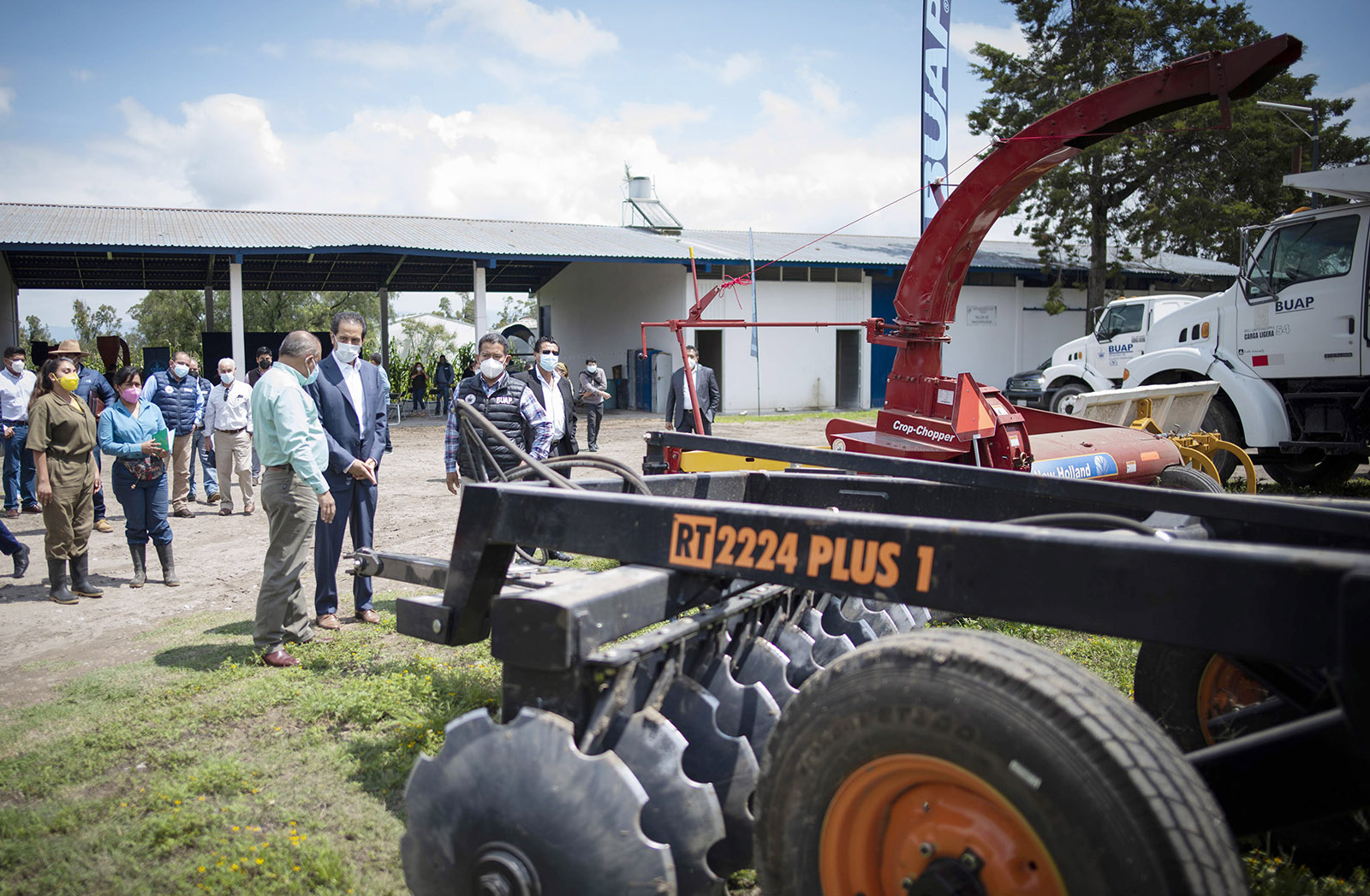 Improvements in the educational infrastructure are intended to contribute to the training of skilled workers. (BUAP photo)

As well as the pumping of water and the commissioning of a rainwater storage tank with a capacity of one million liters in order to alleviate the shortage and create a reserve of liquid for animal feeding and forage production. He said how forage corn, corn and oats. 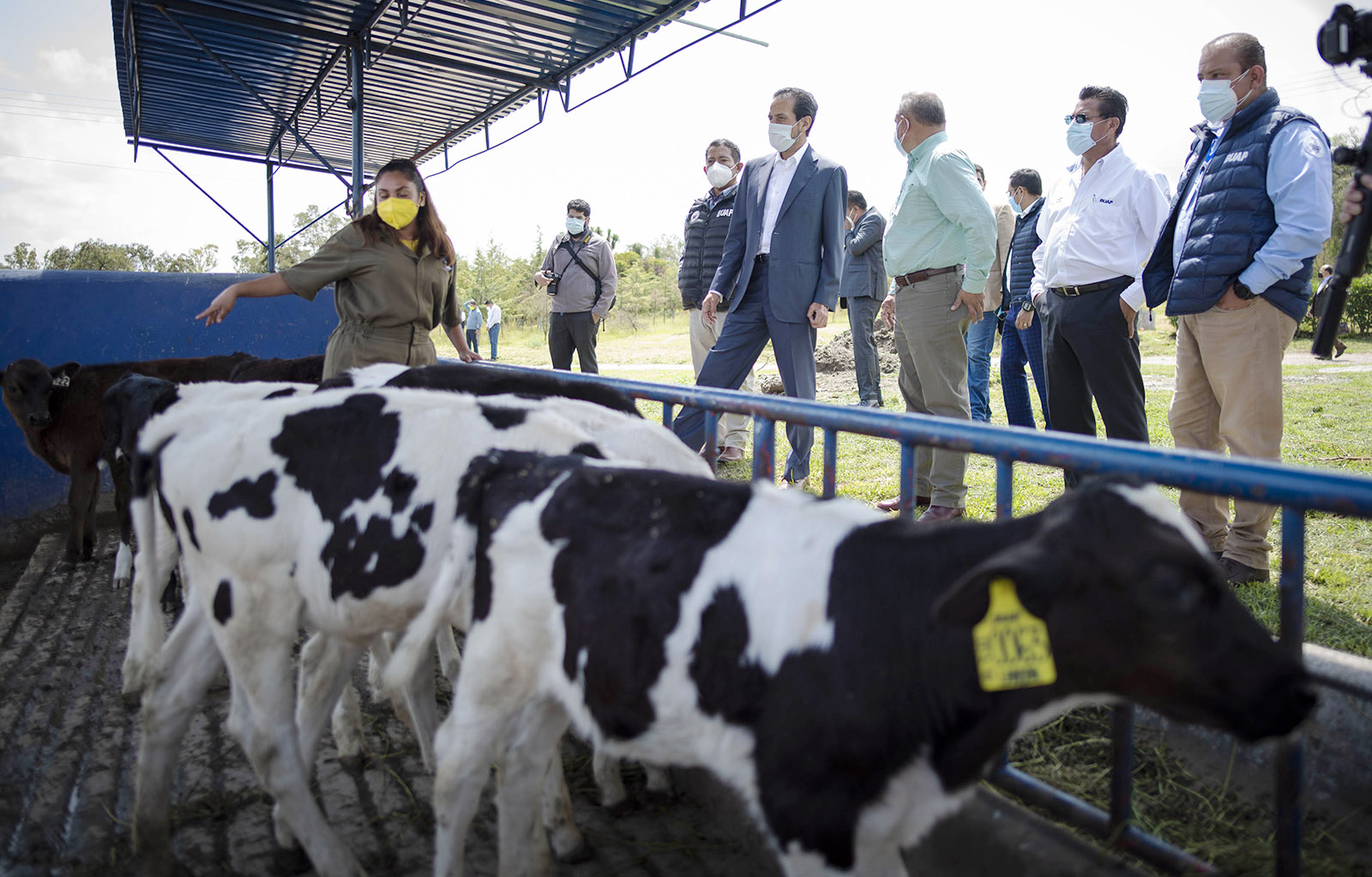 The rector of the university carried out the various animal production units of the animal husbandry center of the FMVZ. (BUAP photo)

For his part, Fernando Utrera Quintana, Director of the FMVZ, expressed his appreciation for the President’s assistance in renovating the premises of this academic unit for the benefit of the students and the educational and administrative community.

For example, he cited maintenance in the areas of painting, waterproofing, gardening, blacksmithing, plumbers, electricity and lighting, hospitals for small and large species, university and central buildings, and an animal husbandry center.