It’s been a little over a year since the police dog Stella joined the Royal Newfoundland Constabulary.

Stella’s supervisor, Constable Krista Fagan, says having Stella as part of the troop has been phenomenal so far.

Fagan says it was a busy year with lots of community visits. She says Stella has become a lot more socialized. 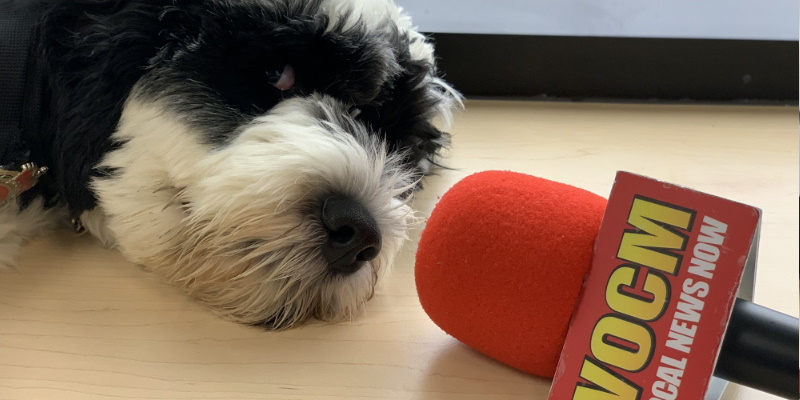 This November, Constable Fagan and Stella travel to Columbus, Ohio to get Stella certified. Once certified, Stella will be used in interviews with children who have been victims of crime and she will also help with the mobile mental health crisis response team. 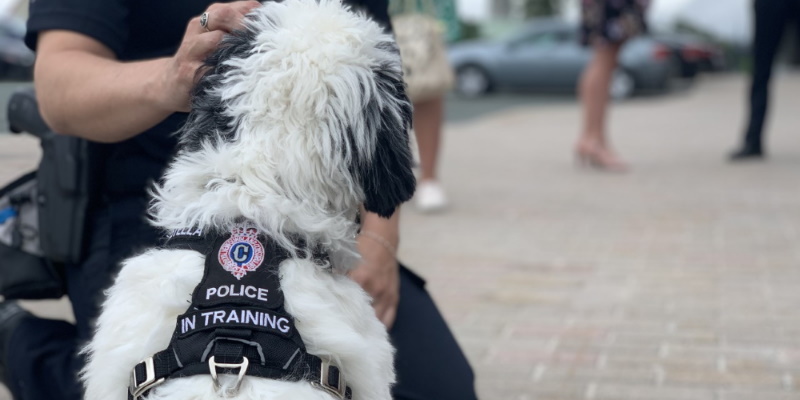 Stella has also been very active on social media over the past year. Fagan says it warms her heart to see the news Stella receives every day.