All but two of a 9-month-old puppy’s teeth were pulled so that he possible would be unable to defend himself in a dog fighting ring.

Royal Animal Refuge said someone pulled nearly all the puppy’s teeth out. Possibly to use the pup as bait for dog fighting.

They said he is the sweetest, most affectionate puppy. It is a miracle considering the barbaric abuse he has suffered at such a young age.

Someone pulled out all but two back molars. Possibly, so that he could not defend himself in a dog fighting ring.

“The vet told us it was not a professional job,” said Mariel Weigand, Director of Royal Animal Refuge.

The rescue group located in Fayette County said an animal shelter contacted them about the dog nicknamed Toothless. They agreed to care and foster the nine-month-old puppy. His health is considered extremely fragile.

“He has Parvo, but he is improving every day,” Weigand said. 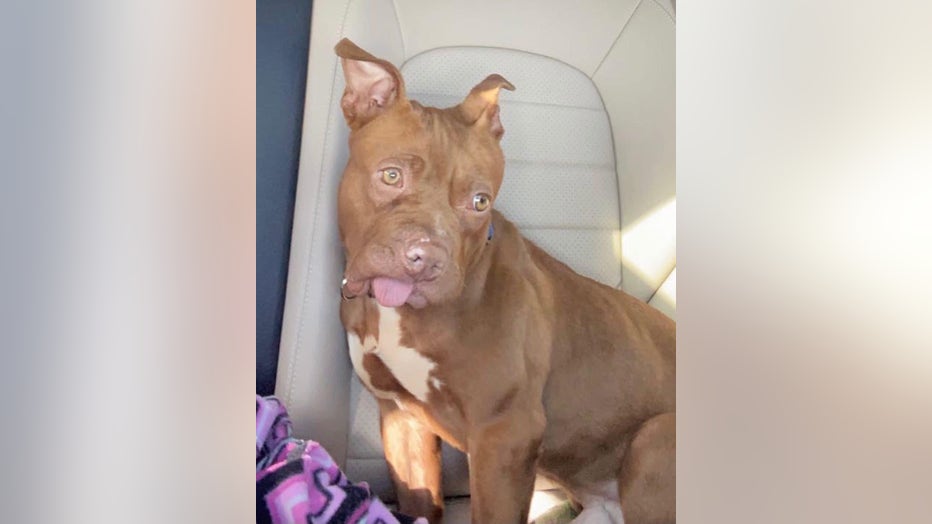 They said Toothless is a pocket pit, a miniature pitt bull mix who will not be as tall and stout.

But what he lacks in size, they said he makes up for in affection.

“He is dog friendly, loves everybody,” Weigand said.

Vet bills for the toothless pup are mounting, and Royal Animal Refuge has set up a fund and is asking for the public’s help. Already, they have raised almost $9,000.

They said when he is able to be released from veterinary care, he will go to a foster home and will eventually be available four adoption.