Maverick has since passed away. PICTURE: RSPCA WA

A 43-year-old Orelia man was fined $ 5,000 and banned from owning a dog for three years after pleading guilty of cruelty to animals.

Rockingham Magistrates Court heard that the man’s elderly Rottweiler cross, named Maverick, was starving and in pain due to untreated medical conditions.

A WA police officer reported the animal cruelty in 2019 after seeing the condition of Maverick and another dog at the man’s home.

When RSPCA officers arrived, they saw Maverick lying in the sand with ribs visible and she had discharge around her eyes.

The dog’s owner told inspectors that Maverick was thin because she was old, around 13 or 14, and sick, but he couldn’t afford veterinary treatment.

Maverick was taken to Baldivis Vet by inspectors who found she was severely underweight and prolonged starvation.

She was also infected with fleas, had untreated arthritis, and both ears were infected and bitten by flies. 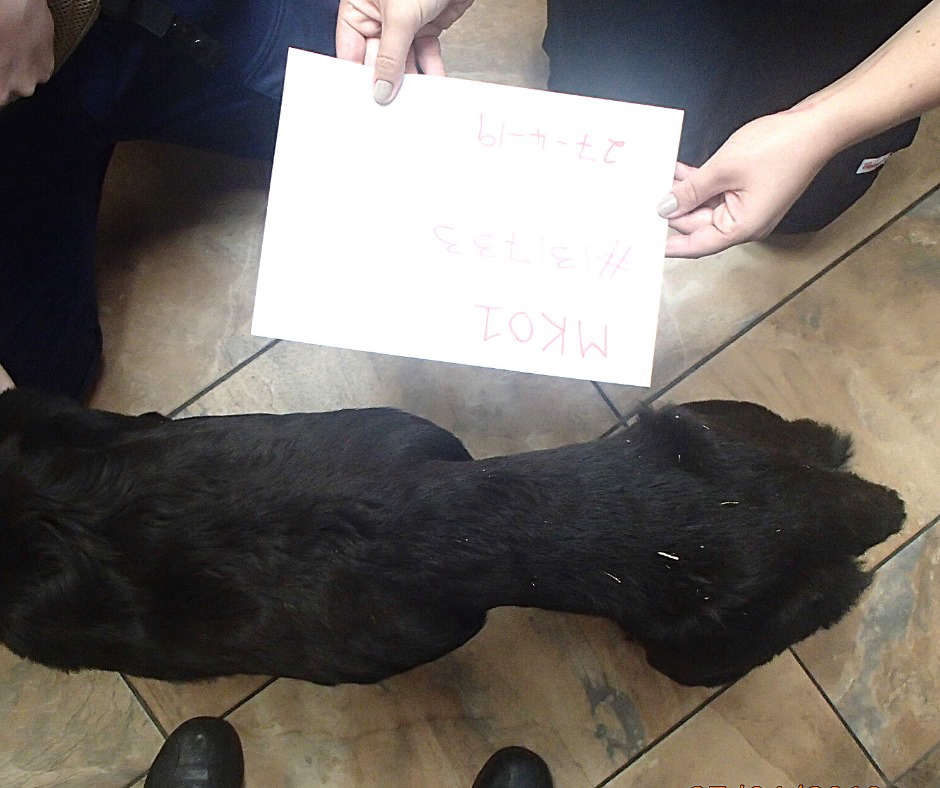 “Our animals rely on us for everything and people who cannot or do not want to take care of a pet shouldn’t have one.

“To think of Maverick, who’s hungry for so long, itches with fleas, and has swollen, sore joints from her arthritis, is heartbreaking. There is enough inevitable suffering in the world without animals suffering too.”

“If you cannot afford to properly care for your animals, please ask for help before that happens.

“Sadly, Maverick has died since this crime was committed, but I’m glad that we have been able to alleviate her pain and suffering in her last few weeks and bring her to a loving foster family.”

The owner of the other dog seen with Maverick on Orelia’s property has also been charged by the RSPCA and his case is pending.

The RSPCA relies on the community to report incidents of suspected cruelty and neglect.