Letters are welcome to email at [email protected]

Talk on your feet

Your briefing on the filibuster in the US Senate touched on only one reason why it was so overused: the fact that it is now so easy to deploy (“Motion to Dismiss,” March 13). Currently, a senator or senators are announcing their intention to run filibusters, a petition to end the debate is being tabled, a vote is held two days later, and that is usually the end of the matter.

However, there are rules that can make it a much more onerous proposition by forcing senators to be physically present in the Senate Chamber for a filibuster. Senatorial support for this speaking tactic could wane if they had to spend more time in Congress.

The United States is a large and diverse country. Laws passed by national legislators, if they are to be considered legitimate, should have broad consensus on population and geography. Laws that fail have not achieved this broad consensus. The filibuster is just a procedural tool to ensure that legislation meets these requirements.

However, since Congress cannot solve certain national problems at the national level, it may simply be time to reconsider whether the federal government should solve them at all. Our state governments are more than capable of addressing a wide variety of domestic issues such as health care, education, energy policy, and natural resource management. The decentralization of government would require tax reform so that states can generate enough revenue to pursue expansionary policies. However, this would ensure both diversity and nuance in politics across the country.

We have centralized power in Washington for generations. It’s a proven loser. It is time to relax.

South Carolina Senator John C. Calhoun used the filibuster to “repeal federal laws that might give African Americans rights” (“Less than Overwhelming,” March 13). Calhoun was passionate about slavery; But the nullification crisis you were referring to had nothing to do with black rights. His attempt to repeal the application of federal law to the South was in response to a tariff passed by Congress in 1828. The tariff increased the cost of industrial goods to southern states (which had no industrial base) and potentially imposed retaliation charges on cotton exports from European countries. As a result, Calhoun and other South Carolinians argued that states should repeal federal laws, such as the Tariff, which they found unconstitutional. It had nothing to do with African American rights that no national politician thought about in the 1830s.

Nevertheless, with a feasible 80% vote, the government could be in danger of violating the founding values ​​of the EU. Such determination would send an important political message. Combined with the recently enacted law on the conditioning of EU aid to uphold the rule of law, which can be triggered by a qualified majority (55% of EU countries, which represent 65% of the EU population), this would be the EU governments allow us to push for compliance now. 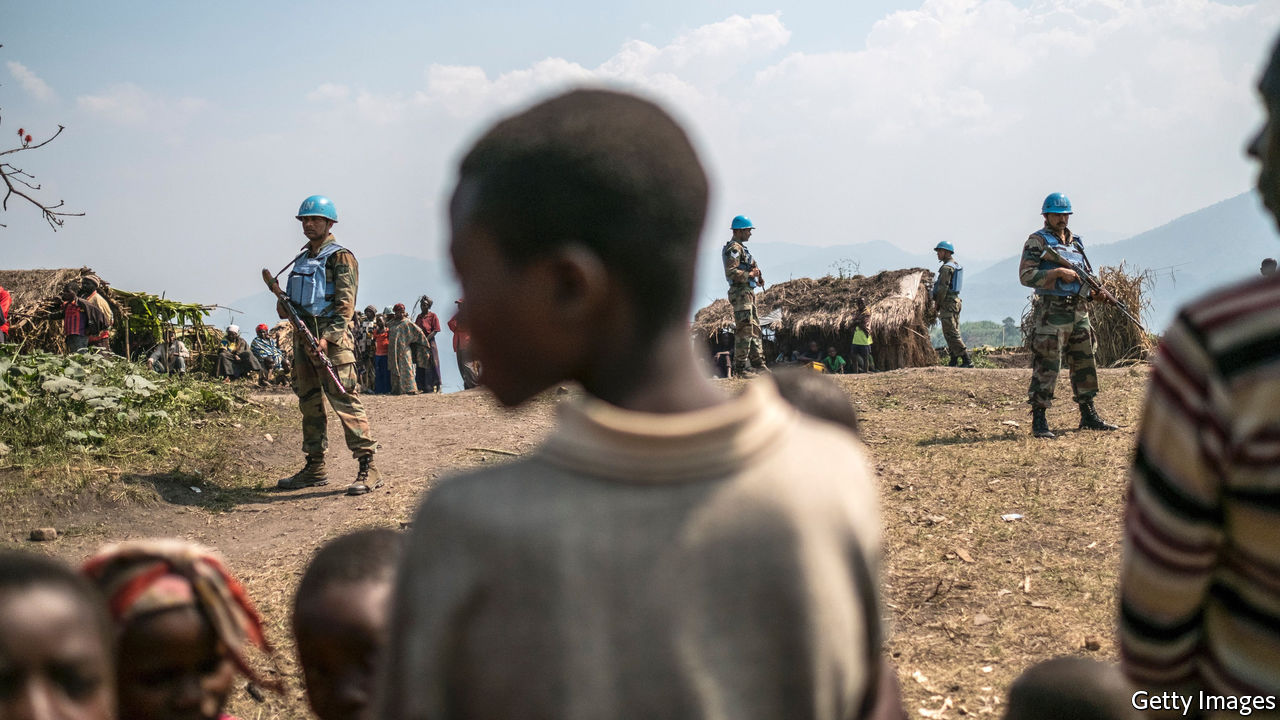 Peace on the ground

Her contribution to UN peacekeeping wrongly criticized several of the largest countries contributing troops (“UN peacekeeping is hindered by national rules for its troops”, March 21, digital editions). National reservations, which you believe reduce the effectiveness of UN forces, have decreased significantly and are not having much of an impact on operations.

One study after another has shown that the presence of peacekeepers on the ground directly means fewer civilian casualties. Recent research has shown that peacekeeping is also very effective at preventing violence before it starts. Our contributing countries have responded positively to performance-related issues. Your units will be regularly assessed and held accountable and sent home if they fail to meet expectations. Troops are not deployed if national reservations affect operational effectiveness. A comprehensive planning and performance appraisal system has been put in place in missions to ensure we are making consistent progress. 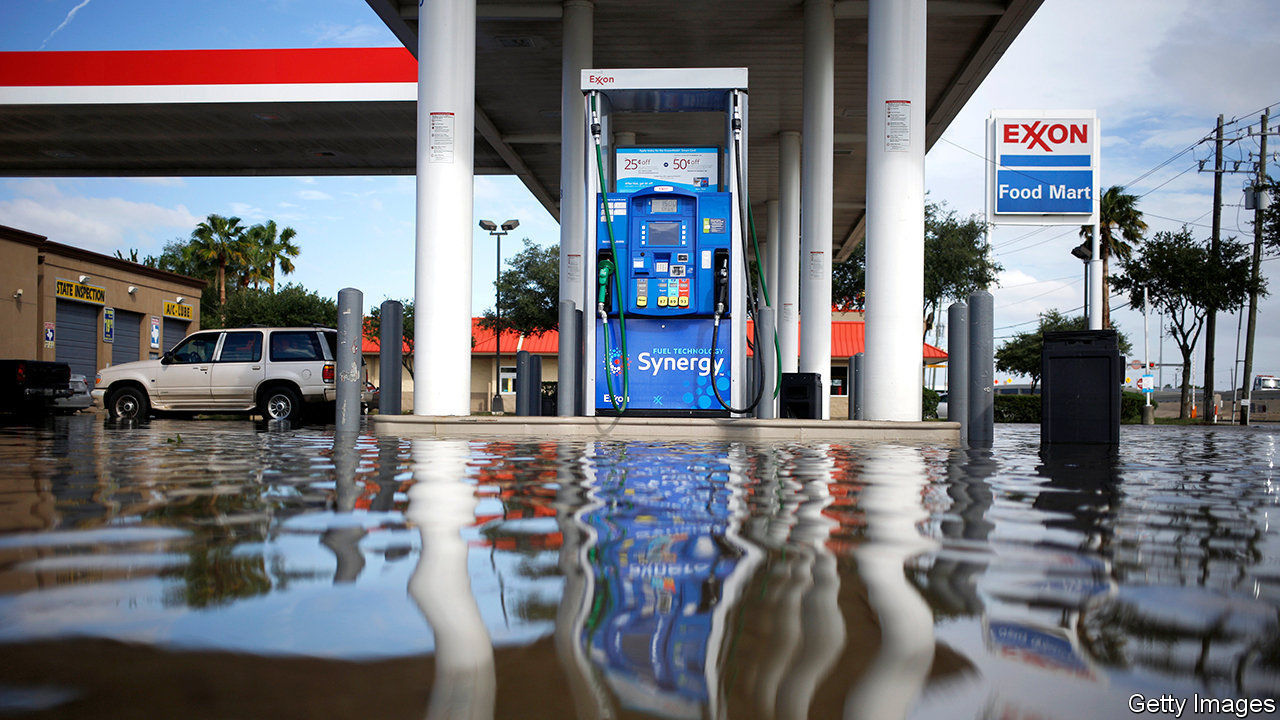 “Telling all” (March 13) reported on regulatory pressure to get publicly traded companies to disclose their climate-related matters. The article reads, “The rulership tide rests on concerns that climate change is a threat to financial stability,” but raised the question of whether “this is true or not”. There is scientific consensus on the adverse effects of climate change on the global economy, and the strong link between climate and financial stability is beyond question. Most central bankers have no doubt about this relationship. The uncertainties that exist depend on the point in time, the interaction and the magnitude of these effects.

In fact, the Bank for International Settlements has labeled the risks of financial instability caused by climate change “Green Swan” events (inspired by Nassim Taleb’s book “The Black Swan”). These are events that are almost certain to occur, only the exact manifestation is uncertain. In this context, reporting on the corporate climate is very important. 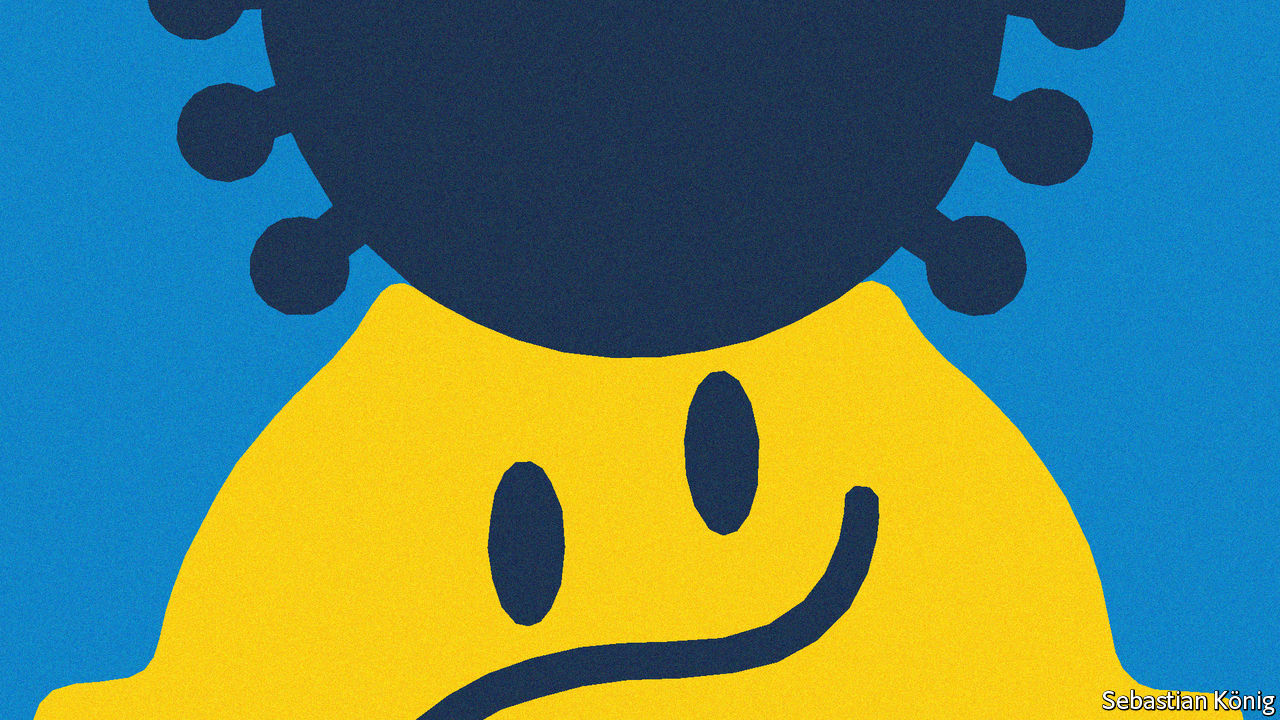 They have given two encouraging explanations as to why the elderly were less happier than the young during the pandemic: video chatting with the family and “knowing that society made sacrifices to protect them” (“Es could seem crazy ”, March 20). They also found that the elderly felt healthier. Isn’t there a third, much sadder explanation? The least healthy, and probably the least happy, of the elderly have been hit hardest by the virus, and we can no longer ask them how they are feeling. 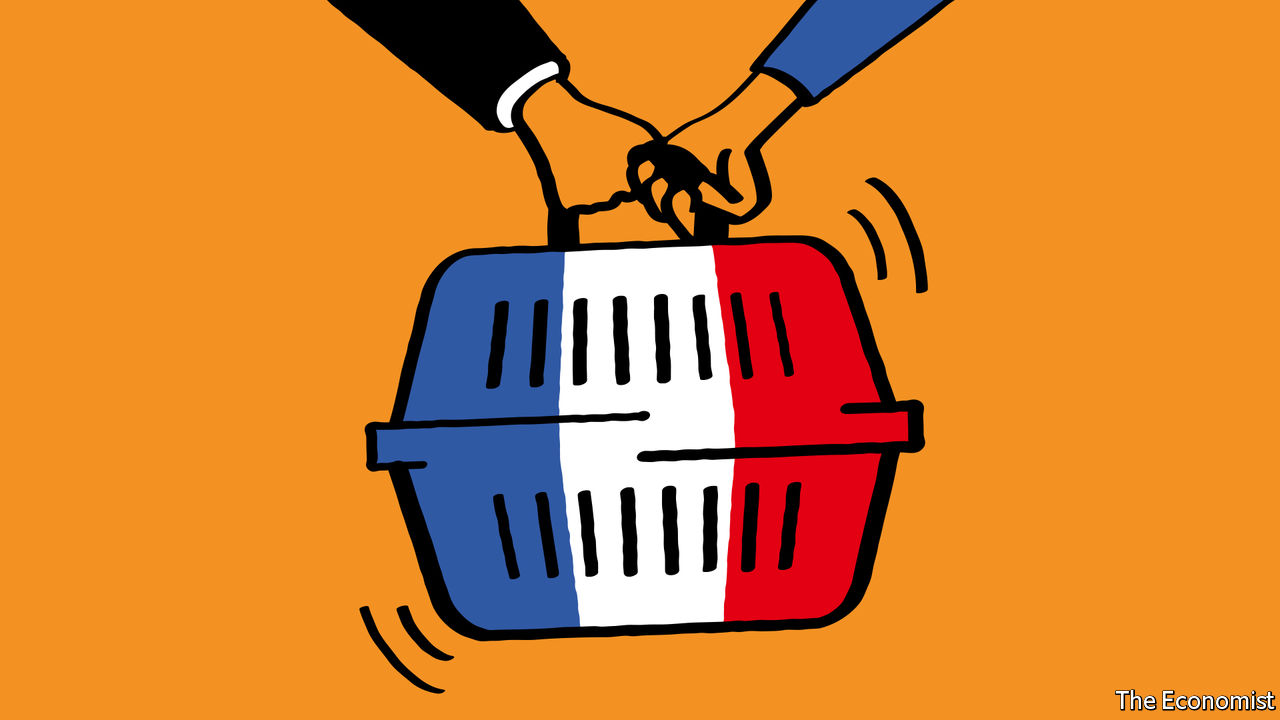 Blame kittens for their fault

I enjoyed the French President’s article on pets (Future impurrfect, March 20). You discovered that Charles de Gaulle had a cat, but you failed to mention that the cat in question was a Chartreux (Gris Gris). Since all dogs are race identified, it means to me that some people think less about cats than dogs and don’t realize that cat breeds are different.

This article appeared in the “Letters” section of the print edition under the heading “About the Filibuster, UN Peacekeeping, Climate Change, Covid-19, Cats”.