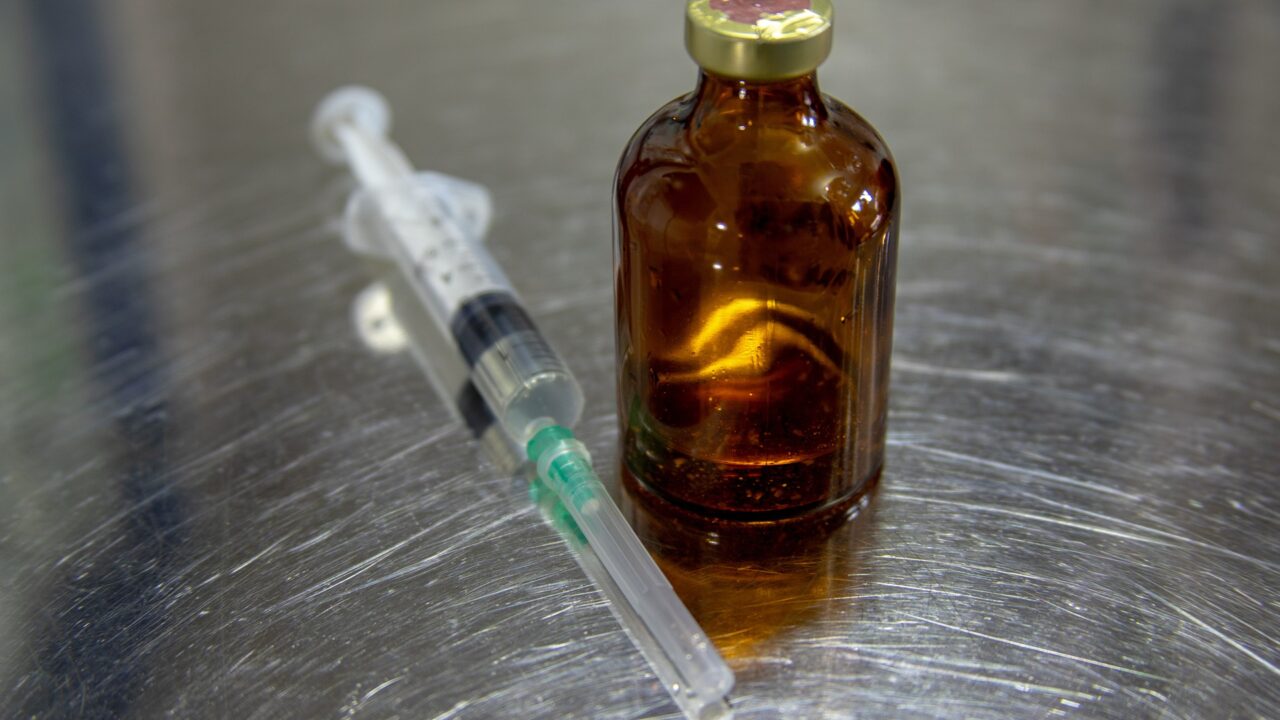 The president of the British Veterinary Association (BVA), Malcolm Morley, warned that “costly bureaucracy and the threat of onerous regulating and border checks of veterinary medicine”, risks an animal welfare crisis and a potential shortage of animal medicines.

Speaking at BVA’s 2022 Northern Ireland dinner in Stormont, Morley talked about the potential shortage of animal medicines facing the profession in Northern Ireland as the result of post-Brexit regulation.

Under the Northern Ireland Protocol which had its second reading in the UK Parliament yesterday, it is proposed that medicines entering the country will be required to be batch tested by a marketing authorization holder based in Northern Ireland or the EU.

The grace period currently in place, which delays the need for these requirements, concludes at the end of the year.

The BVA president said that the deadline should lapse without a workable solution there is the potential for the discontinuation of around half of all veterinary medicines for a variety of animals and livestock.

Longer term, the Morley said that there is a question about how new medicines come onto the market.

Morley outlined the threat of veterinary medicine shortages to public health as well as the economy.

He said: “This affects all sectors—farm, equine and pets. It is also not just an animal health issue but a public health issue, particularly if salmonella vaccines become unavailable to poultry vets.

“Such public health risks would also jeopardise access to markets outside Northern Ireland.

“The situation is highly concerning, there is an urgent and immediate need to find a resolution. I know we can put the politics to one side and seek practical solutions.

“After all, to fail risks an animal welfare disaster, devastating impacts on livestock productivity and disruption to food chains in Northern Ireland at a time when we can least afford it.

“I believe a path forward can be found. We’ve seen that it’s possible to navigate the same issue for human medicines and adopting a similar approach for animals seems like a clear way forward.”