Neutering a dog can be a difficult decision for pet owners. Not only is cost to consider, but understanding what neutering a dog does to its temperament and at what age it is suitable for treatment is also important.

What are the benefits of neutering a dog?

Neutering a male dog can make him more relaxed and less hyperactive in his home environment, and also more loving to others around him.

Neutering, which involves removing both testicles and their structures, can eliminate sexual urges, making your dog less likely to rush around looking for females to mate, according to Vets Now animal emergency services.

It can also eliminate “dominance behaviors” and bad habits like jumping over fences, chasing cars, and urinating around the house, Animal Service said.

By minimizing sexual aggression, the risk of unwanted pregnancy and thus unwanted litters is also eliminated, which in turn helps to reduce the number of abandoned pets in animal shelters.

Spaying and neutering dogs can eliminate sexual urges that cause your pet to run around looking for females.
Alfredas Pliadis / Getty Images

It can also help the dog live healthier, longer lives and reduce the chances of the animal developing testicular cancer and other prostate diseases later in life, according to emergency services.

Dr. Stephanie Austin, DVM (Medical Director, Bond Vet) explains that spaying and neutering eliminates the risk of developing testicular cancer. “Dogs that have been neutered have a dramatic decrease in the incidence of benign prostatic hyperplasia.”

However, neutering of any animal should be done with caution, and the American Society for the Prevention of Cruelty to Animals (ASPCA) warns that neutering is not a quick fix for all behavioral problems, such as learned and habitual ones.

These are the factors to consider when planning to have your pet neutered:

According to the ASPCA, the traditional age for neutering is six to nine months, but healthy puppies as young as eight weeks can also go through the procedure. Adult dogs can also be neutered, but there is a slightly increased risk of postoperative complications. This also applies to older dogs who are overweight or have other long-term health problems.

Austin says, “In general, we want to neuter most small / medium-sized dogs around 6 months of age. For dogs over 50 pounds, some doctors recommend waiting until skeletal maturity, closer to 12 months of age.” 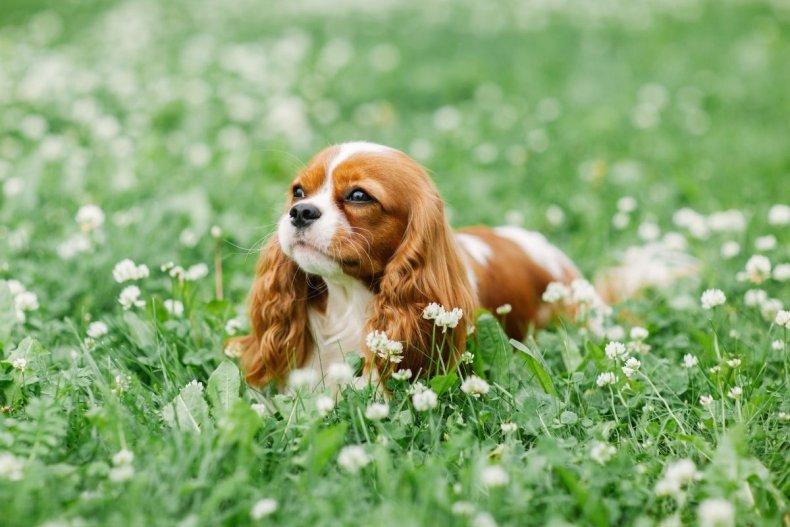 Neutering can mean that the dog will live healthier and longer lives.
Getty Images

In males, adult size is a crucial factor. Small and medium-sized males are generally neutered earlier – around 6 months of age – but larger dogs cannot be treated until they are nine to 15 months old, according to the American Animal Hospital Association’s (AAHA) Life Stage Guidelines.

Cost of neutering a dog

The cost of neutering can vary depending on where your pet lives, age, and health issues.

According to the ASPCA, it should cost about $ 300 to neuter your dog. Initial medical costs, including vaccines, should also be around $ 300. However, some vaccines are optional, so the organization recommends talking to your veterinarian about personalizing your dog’s vaccinations. Collars, leashes, and harnesses should cost $ 60, the ASPCA said, while microchips should cost $ 20.

There are additional “special” costs like professional grooming (around $ 300) and dental costs (around $ 500), the animal organization said. It also advises dog owners not to miss their pet’s annual checkup, as costs can skyrocket and it is riskier to treat illnesses than to protect yourself from them.

To better understand the cost, Austin suggests asking your veterinarian to break down the prices.

What is the recovery time for neutering a dog?

After your dog has been neutered, you need to make sure that its activity is restricted for at least the first week. While this is for general healing purposes, it is also to “reduce the risk of seroma, which is a build-up of fluid at the incision site,” said Austin.

“Finally, it is important that you hold your dog a cone while he is recovering so that he does not delay healing or cause infection by licking or chewing his incision site.”