A devastated animal lover who says her beloved kitten’s life is at stake after being diagnosed with a fatal condition affecting the country’s cat population is now crowdfunding to help other owners care for their sick pets help.

And she fears Fio’s cat food may be the cause after RVC experts said on June 16, “Based on what we know so far, the only aspect of these cases that formed a consistent pattern was the diet of those affected.”

Investigators point out that no clear link has been made, but several dry cat food products have been pulled off shelves across the country as a precaution while the cause of the disease – which causes blood cell counts to drop rapidly – continues to be investigated.

Hilary of Fulham, southwest London, who rescued Fio after hearing it was unwanted by its owners, said: “He’s like my child. We finally got him home, but his platelets are still low and we are still in the air as to whether he will make it through.

“I just hope we’ll have answers soon. I’ve spoken to so many other people who have been affected. “

She added, “Our cats are dying and that causes so much suffering. We have to get to the bottom of the cause. “

Since vets usually only see one case of pancytopenia in cats – which causes severe fatigue, blood in vomit, urine and feces, loss of appetite and unexplained bruising – the sudden surge since April in the UK has led to a major RVC investigation.

For cat lovers like Hillary, who had early menopause at 37 and sees Fio as her “fur baby,” waiting for answers is heartbreaking. 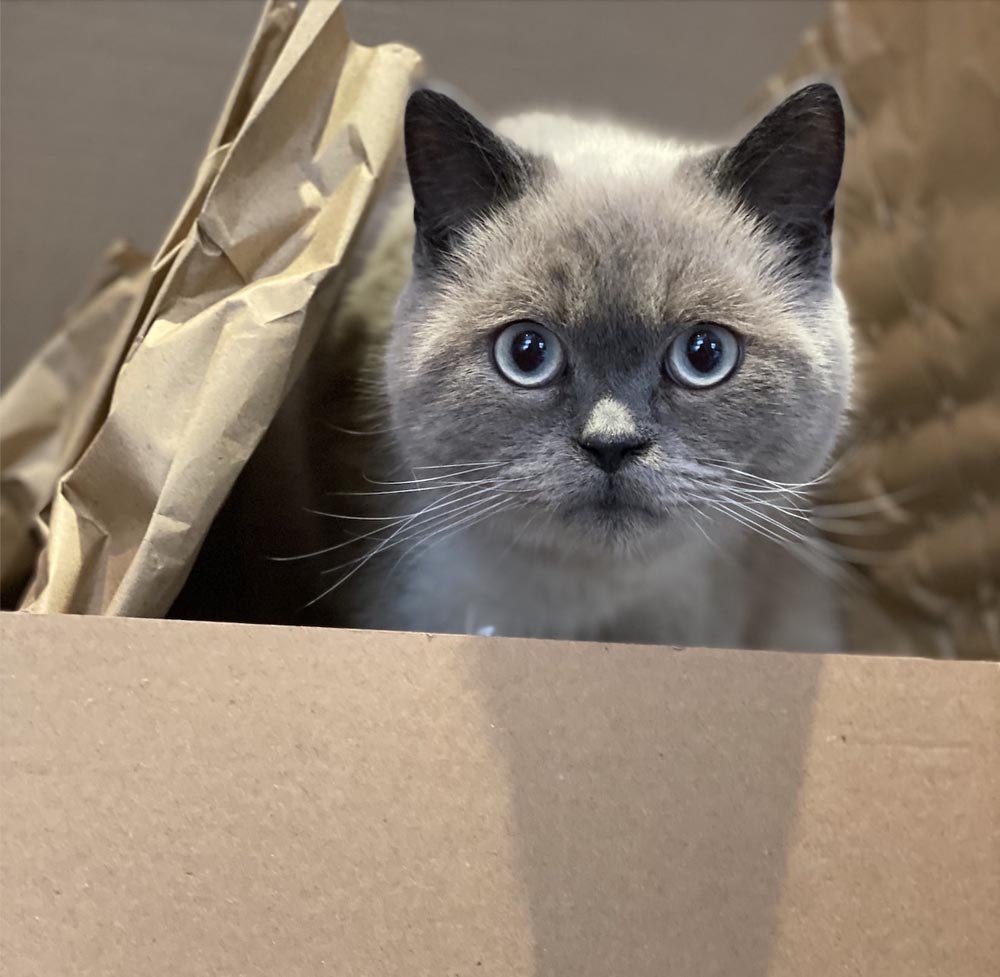 She originally planned to give the kitten to her partner Emil Peters, 47, president of a healthcare company, when she brought him home in October 2020, but instead fell in love with the pretty kitty.

She said, “I love animals. I’m vegan and I can’t even walk down a meat aisle without getting upset.

“I’ve always had animals. I love dogs and cats alike. When I heard that a cat was about to be thrown into the street, I drove across London to get it. “

She added: “Fio was given as a gift, but unwanted by the family who took him in, they threatened to leave him on the street if no one came to pick him up that day. I just couldn’t let him suffer. “

With her last cat dying just a few months earlier in July 2020, Hilary thought it was too early to let another moggy steal her heart.

She said, “I thought I wasn’t ready for another cat.” 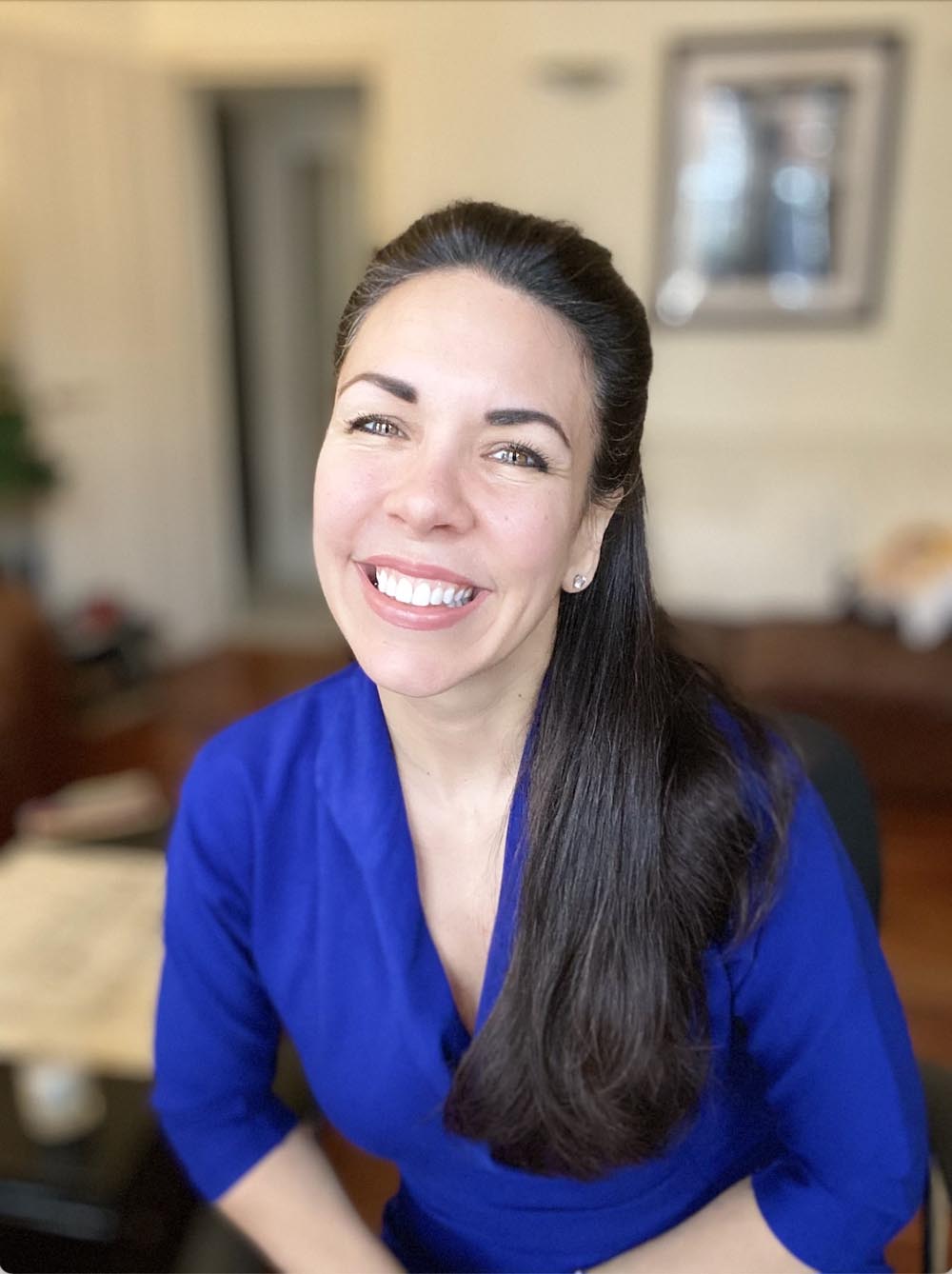 She added, “When I brought Fio home, I was convinced that he would be for my partner. But after the first day with him, I was absolutely thrilled.

“He’s so talkative, loving, and affectionate. It beautifies our days and it is so playful that we both connected so quickly. “

When she noticed on June 10th that Fio was listless and could not get any more food, she immediately took him to the vet. 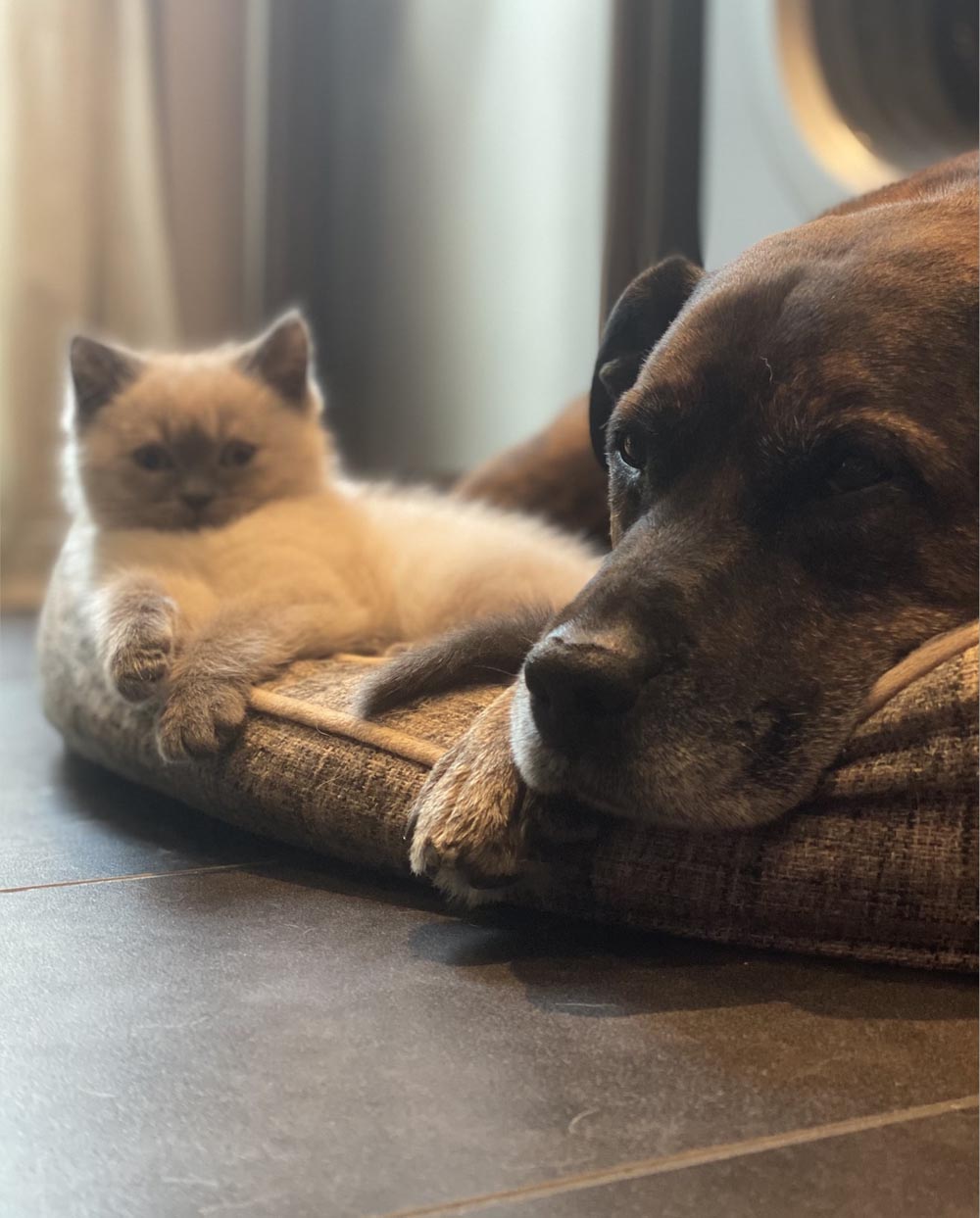 “He was lethargic and didn’t want to eat or drink. I was afraid something was really wrong and took him to our local vets, ”she said.

“His blood was coming back and his platelets were low. The vet thought it was an accidental infection and allowed Fio to come home after nightly surveillance.

“But he was still wrong, so we took him back to the vets the next day for another blood test.”

But Hillary was shocked when the veterinarian’s office contacted her, worried that Fio would need further medical care at the RVC in London.

“It was terrifying. I thought he would just get over it, but then he was referred to the RVC and they diagnosed him with pancytopenia, ”Hillary said. 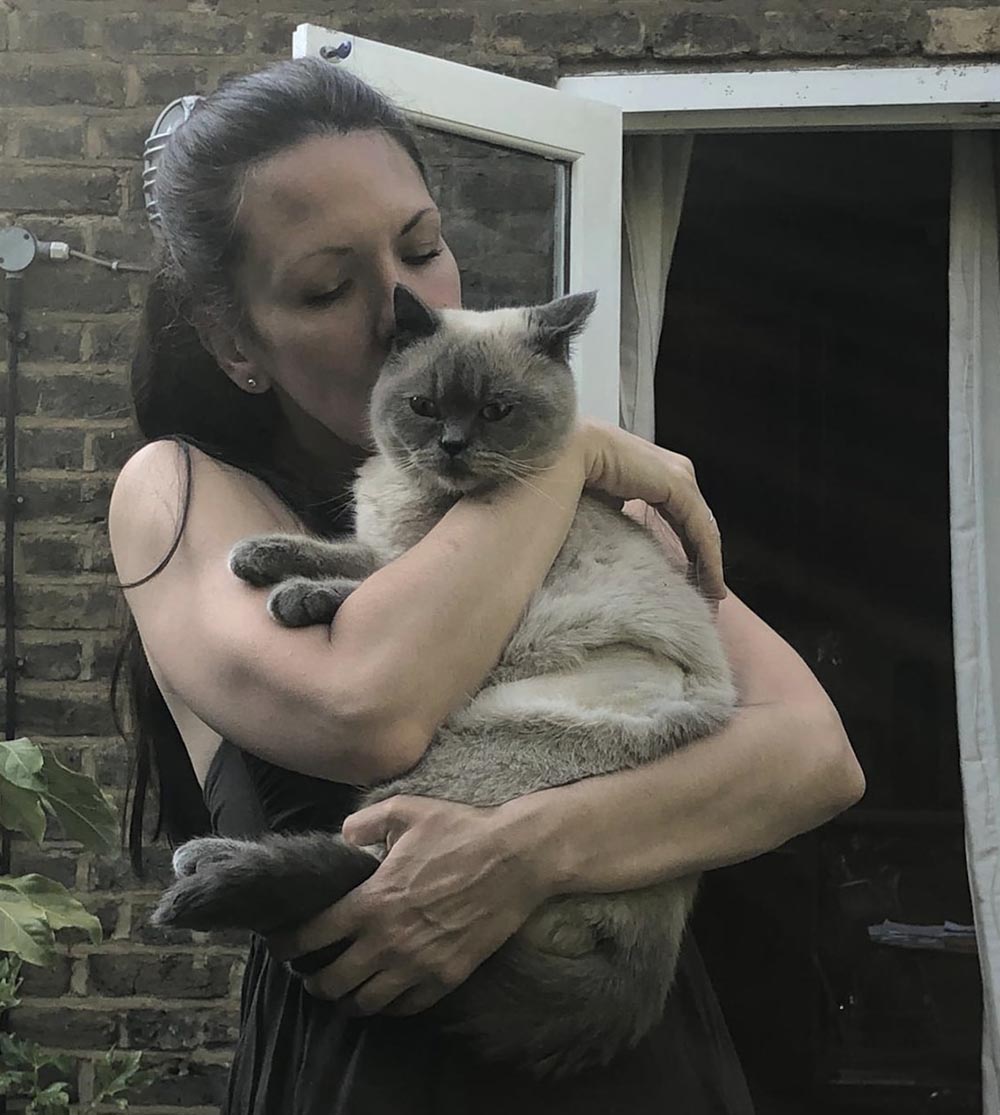 No clear cause of the outbreak has been identified, but certain pet foods manufactured by Fold Hill Foods have been voluntarily recalled as a precaution while experts are investigating whether there is a link between pancytopenia and the factory that makes the food.

No link has been found yet.

“Whatever caused Fio’s illness, I just hope they find out before other cat owners go through it,” Hilary said.

She added, “I fed him the recalled food, but no one knows what caused this outbreak.

“I just need answers because it is heartbreaking to see the animal you love suffer.”

Now Fio is much better and Hillary was able to take him home, but her kitten is not out of the woods yet while they eagerly wait for his platelet count to recover.

While Hillary takes care of her poor pet at home, she is now raising funds through JustGiving to help cat owners with the costs of caring for their sick pets.

She also urges the authorities to provide answers to the cat community and allay the fears of the frightened owners.

“It costs thousands to have your cats seriously ill, and many owners cannot afford it,” she said. 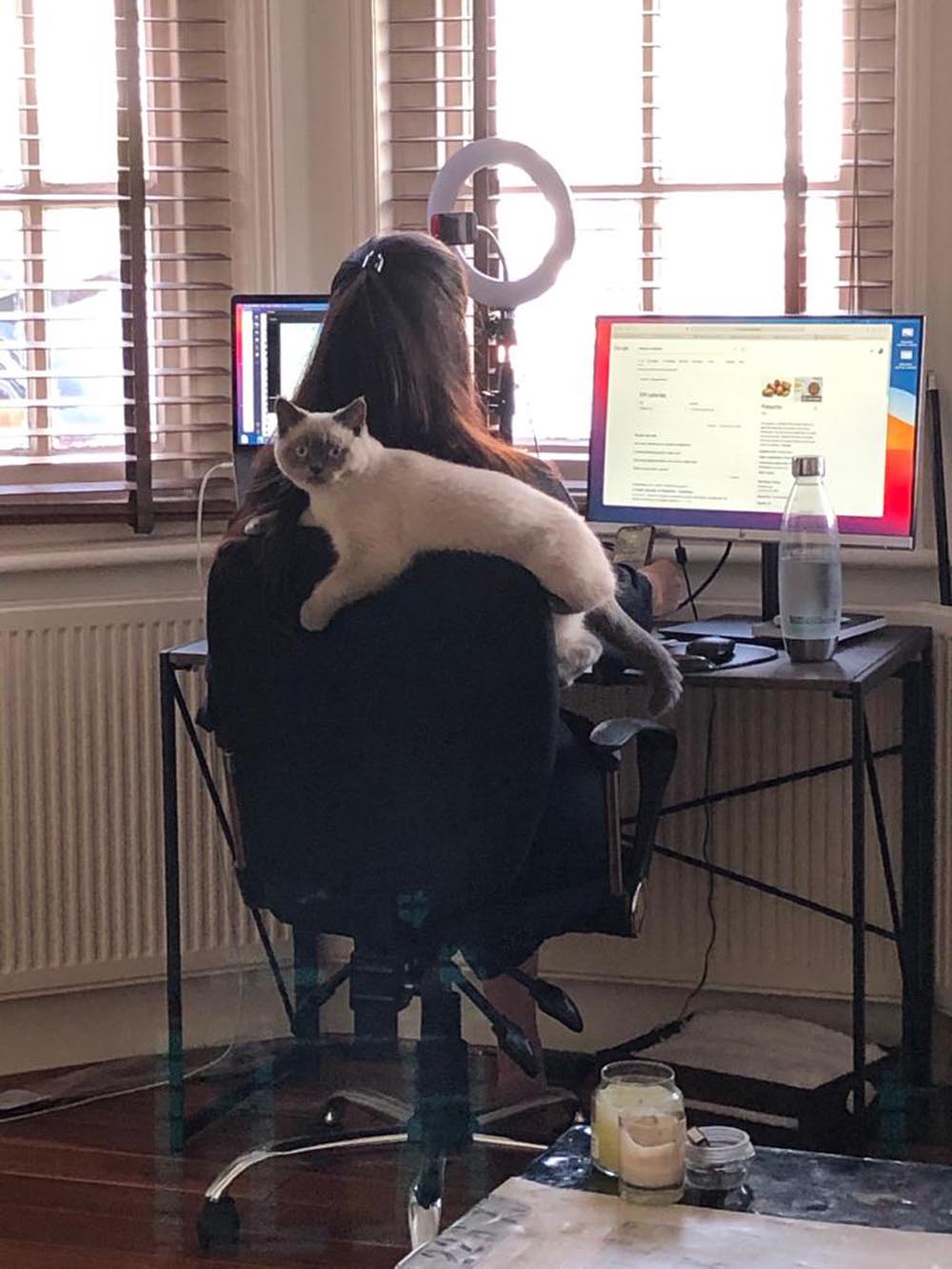 Fio with Hillary who works from home during the lockdown (Collect / PA Real Life).

She added, “We want to help our fellow cat owners afford the best care for their furry family members.”

Hillary praised the RVC, saying, “You have looked after Fio so well and we have been so grateful for your guidance and help during this terrible time.”

But she added, “It’s so scary. My cat owners and I are very scared. “

She said of her own kitten, “I hope Fio gets through. It seems better, but we’re not out of the woods yet.

“His blood cells are still low and we’ll have to wait for his next blood test to see if they improve. I’m still so scared of losing him.

“Many of us relied on our animal companions during the lockdowns. They supported us and gave us hope in some very dark days. “

Meanwhile, a government spokesman confirmed that a link between certain pet foods and the pancytopenia outbreak is being investigated.

Stressing that there was no evidence of a risk to human health, they said, “In collaboration with the Royal Veterinary College, the Animal Plant and Health Agency and other government departments in all four countries of the UK, local authorities and the pet food supply chain , we’re investigating a possible link between certain cat food products and cat pancytopenia. There is no definitive evidence to confirm a link at this point.

“No unsafe cat food has been identified, but based on research to date, affected manufacturers and brand owners are taking precautionary measures to recall and withdraw cat food products that have been associated with affected cats.” 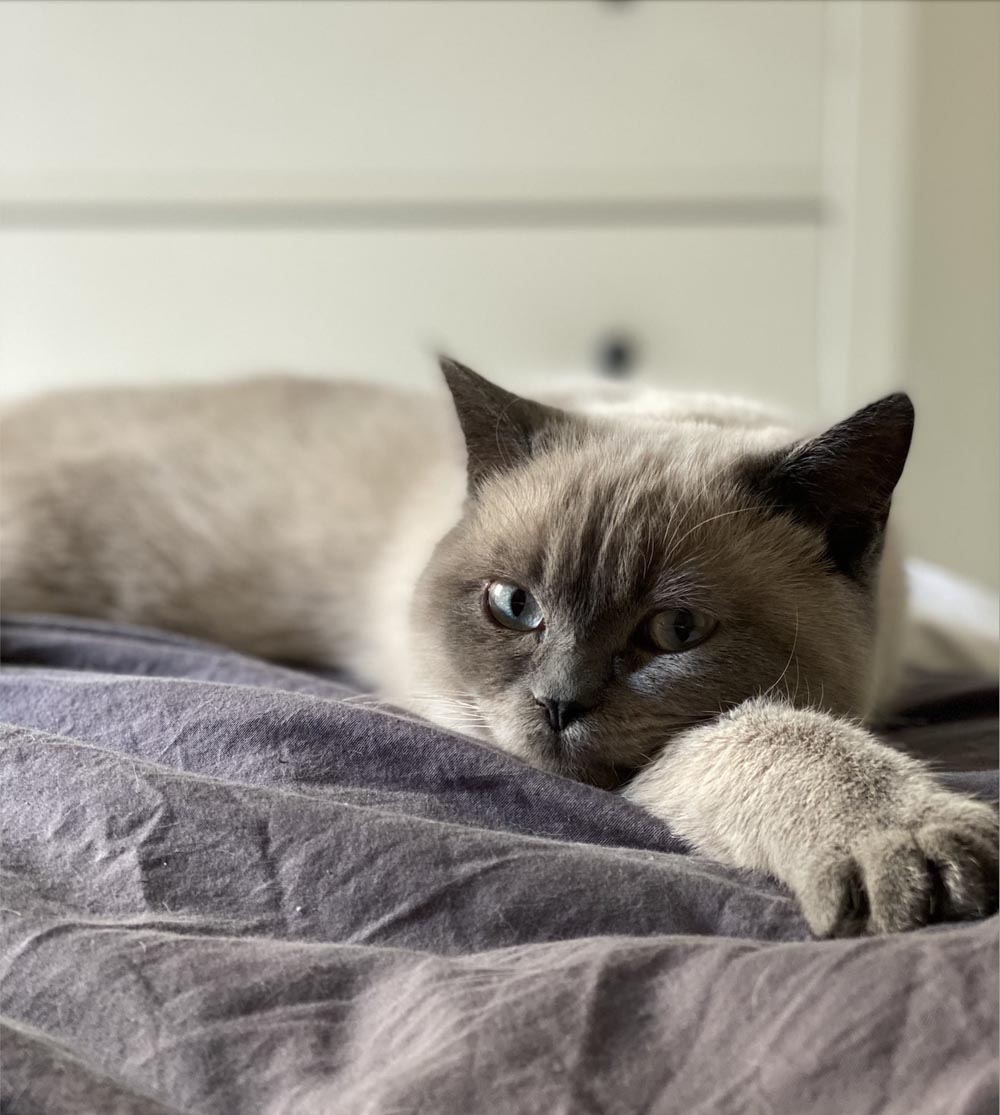 When Fio began to feel uncomfortable in June of that year, Hillary rushed him to the vets (Collect / PA Real Life).

Ben Mankertz, General Manager of Fold Hill Foods Ltd, said how “sad” the company was to hear about the health problems of some cats.

He said, “We are cat owners ourselves and understand how worrying and stressful this situation is for families and while diet has not been confirmed as a cause, we would prefer to act now to ensure the absolute safety of the cats.

“As one of the UK’s leading pet food manufacturers, the safety of your pet is our top priority and we have therefore decided to recall the ranges of cat food we make for the brands identified. We believe that this is the safest course of action until an exact cause of the problem has been found. “

To donate go to – https://www.justgiving.com/crowdfunding/pancytopeniasupport?utm_medium=email&utm_source=ExactTarget&utm_campaign=20210626_