According to a new study by experts at the University of Nottingham, homeless pet owners have to choose between a roof over their head and their pet.

The results of the study published in the journal Anthrozoos showed that homeless pet owners had limited access to services such as accommodation, counseling and health care. Research also showed that the relationship between homeless dog owners and their pets is vital to them and can have positive effects on their physical and mental wellbeing.

Homelessness is a widespread social problem around the world. In the UK, it is estimated that one in two hundred people is homeless and accounts for 0.5% of the population. This is increasing in the course of the Covid 19 pandemic.

Pet ownership is widespread among the homeless and has been linked to a number of health and social benefits, including alleviating loneliness, isolation, and depression, as well as reducing thoughts of suicide, substance abuse, and criminal activity. However, pet ownership is also believed to maintain homelessness by limiting access to support services.

In this new study, experts examined the nature of the Human Companion Animal Bond (H-CAB) between the UK homeless and their dogs, examining the effects of this bond on the health and wellbeing of both parties. This is the first study to examine this relationship in detail. 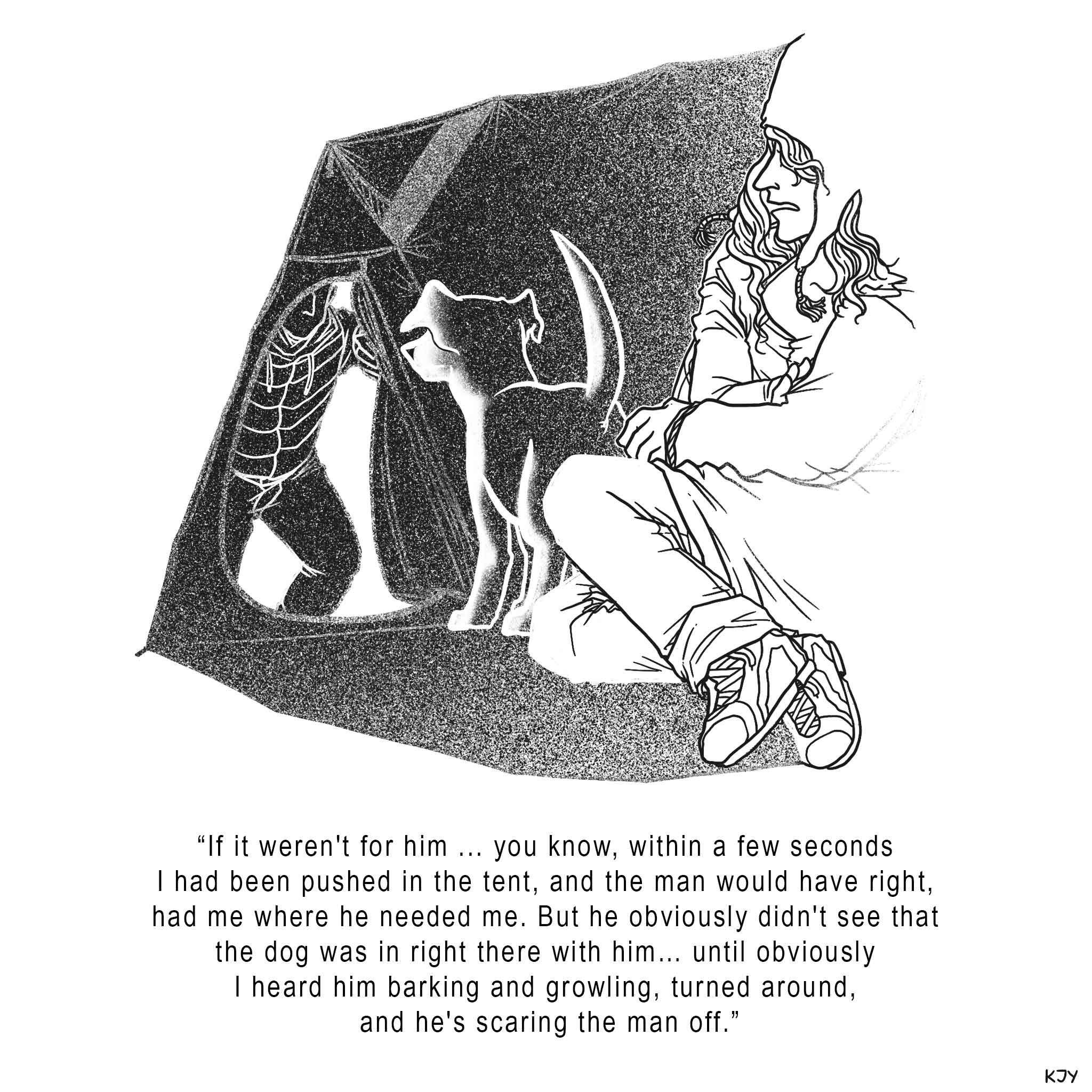 Louise Scanlon, a lead researcher on the project, interviewed twenty homeless or vulnerable dog owners between the ages of 23 and 65 in seven locations in England – London, Nottingham, Lincoln, Spalding, Preston, Gillingham and Plymouth.

The general topics that should emerge from the interviews included:

“He’s my best buddy. I love him as much as I love myself. We are both the same. “

“Our dogs would eat before anyone else.”

“I don’t know what I would do. It would be a massive void in my life. I would probably stop eating. “ 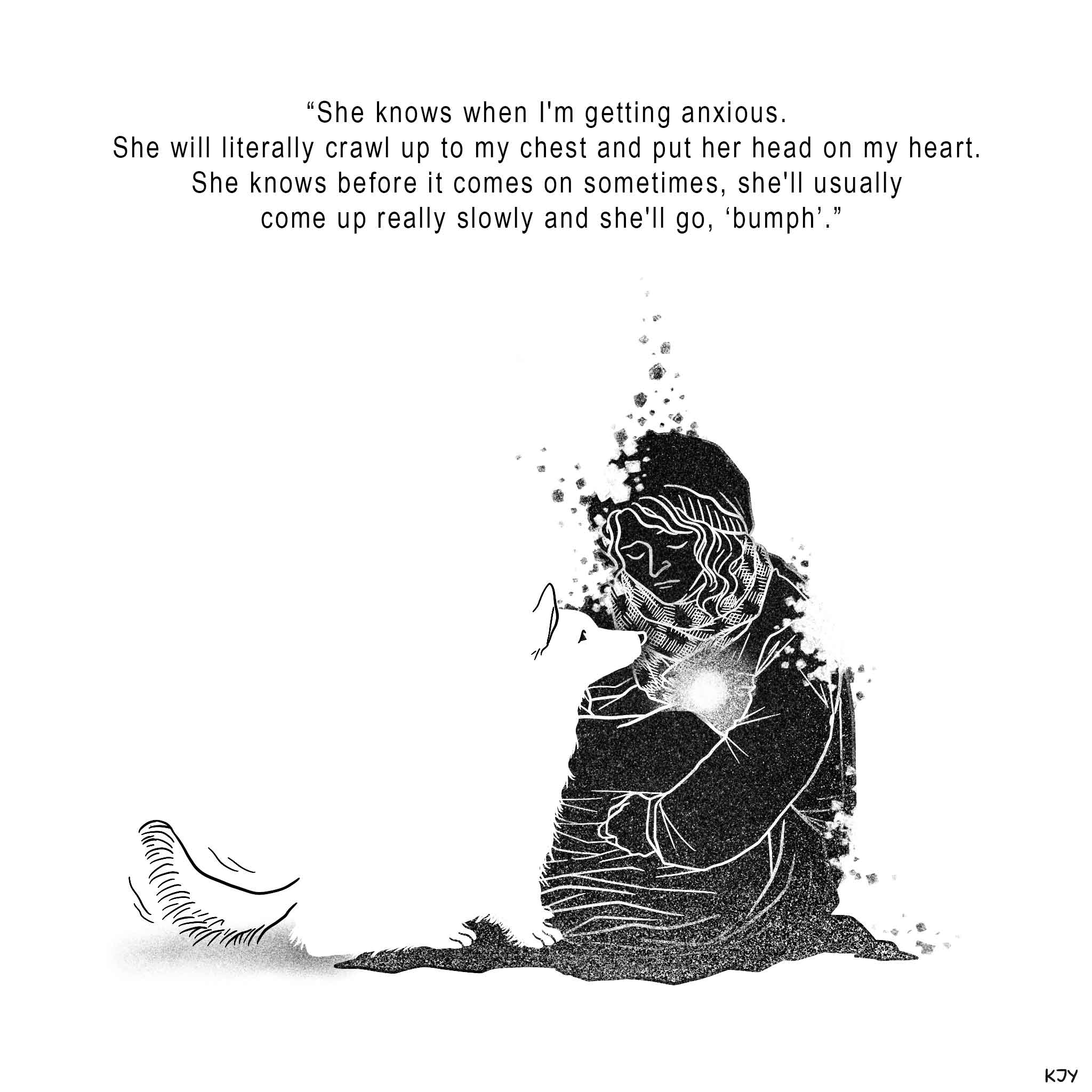 The results of the study showed that:

The data collected also showed a close relationship between dog ownership and the desire for improved self-care and behavior change. 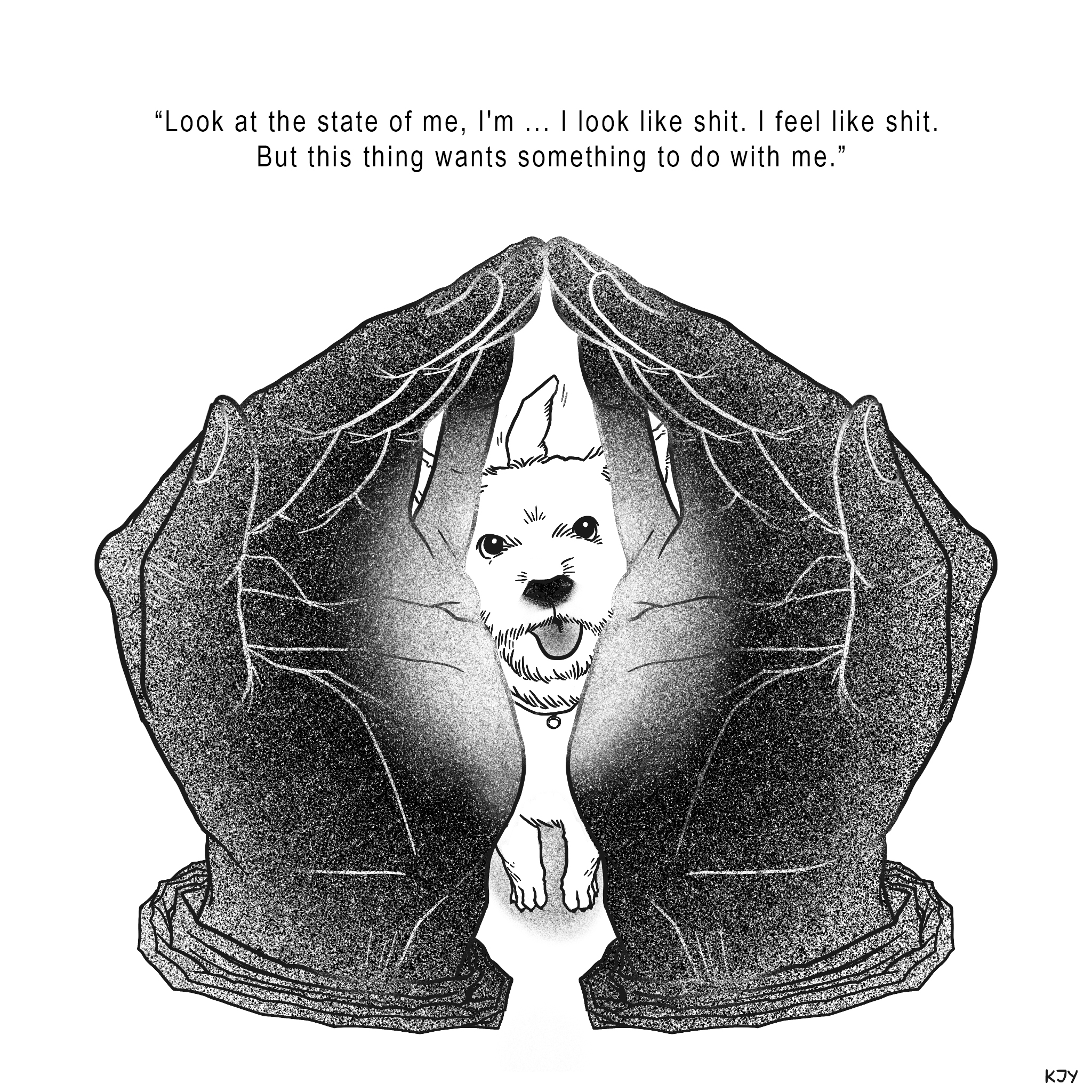 Dr. Jenny Stavisky, one of the study’s authors, said, “This sample of homeless dog owners shows that the relationship with their pets is really important to them. There are also clear health benefits to having a dog.

“Homeless pet owners have not been studied in detail and we can see from our analysis that there is a real service gap for this group in the UK. This will only have been compounded by the Covid-19 pandemic. The stigma of homelessness and dog ownership could be addressed by recognizing the importance of these relationships for human and animal health.

“We need to see policy changes that remove barriers to essential services to ensure homeless pet owners are not forced to choose between a roof over their head and their pet. New initiatives such as the updated model lease should be welcomed. If the proposed Jasmine’s Lawis inspired in part by a homeless man who died as a result of being separated from his pets. This will allow more homeless families of two or four feet to stay together. ”

The study was funded by the Dogs Trust.

/ Public release. This material is from the original organization and may be of a temporal nature and may be edited for clarity, style and length. Full view here.