What do smart home devices, activity trackers, and now biometric wearables have in common? They are gadgets for your dog.

After the advent of human wearables that track cardiovascular and respiratory health, several companies are suddenly promising the same thing in the form of dogs.

Three products, all due to launch this year, all make similar claims based on similar apparent breakthroughs. Using various types of non-contact sensors, these devices monitor heart rate (two also monitor respiratory rate), meaning they can theoretically infer a dog’s emotional state or detect heart conditions. Current smart pet devices already have built-in GPS and activity tracking, but the health monitoring aspect is new. Measuring a dog’s vital signs with accuracy and ease was a tricky problem. That’s why some experts are wary of the new claims.

Adapting this technology to dogs presents unique challenges. Sensors in devices like Fitbit or Apple Watch (ECG and PPG) require skin contact to get an accurate reading. Since most people probably don’t want to shave their furry friends just to strap on a doggy Fitbit, these technologies have historically been a non-starter.

That leaves non-contact sensors such as radar and acoustic technology, but these bring their own challenges. Translating radar signals into a coherent health metric is complicated. Acoustic signals require filtering out extraneous noise.

“We don’t have an electronics problem, we have a material problem,” said Dr. Firat Guder, senior researcher and chief engineer of his own research group in the Department of Bioengineering at Imperial College London. Put simply, it’s not the technique, it’s the application.

But several companies using contactless sensors say they’ve cracked it. French company Invoxia has developed a smart collar embedded with mini-radar motion sensors that emit radio waves to detect subtle changes. An old technology that has only recently been miniaturized, it’s the same technology used for motion detection in Google’s Pixel 4. But instead of recognizing hand gestures, they’re tiny movements under the fur.

“Regardless of the type of fur, we will still be able to detect the movement of the skin and the speed of movement,” said Amelie Caudron, CEO of Invoxia. “And from that, with some post-processing, we can extract heart rate and respiratory rate.” Caudron says they use their patented AI technology to filter out extraneous movement. Invoxia is currently conducting a clinical validation study with a third party, which Caudron declined to disclose.

In Taiwan, Dr. Hong-Dun Lin at the Industrial Technology Research Institute (ITRI) developed Doppler radar technology for their iPetWeaR collar. In a product test with a small sample of 17 dogs and cats at the Hsinchu City Animal Welfare and Health Inspection Bureau, the heart rate of iPetWeaR was measured and compared to ECG readings. With an accuracy of 98 percent, the small, informal experiment showed promise. Lin, who has a PhD in electrical engineering, said they are also testing iPetWeaR in collaboration with veterinarians from the University of Taiwan and Chen Animal Hospital.

Instead of radar technology, the Japanese company Langless uses acoustic sensors for a harness that is said to also be able to detect your dog’s mood. The harness, called Inupathy, features a tiny microphone that records your dog’s heart rate and uses HRV analysis to reportedly measure your dog’s emotional state. Also used in smartwatches like the Apple Watch, HRV is an indicator of how your body is adapting to different environments.

Like iPetWeaR, Joji Yamaguchi, Inupathy’s founder and CTO, said they compared its microphone system to an EKG monitor and got 90 percent accuracy. Yamaguchi, who has a background in systems engineering, said they developed Inupathy with veterinarians and dog trainers and tested it on hundreds of dogs. Yamaguchi also said her data will be used for research at universities and laboratories in Japan.

But until Guder sees the data, he remains unconvinced because he hasn’t seen any breakthroughs over the past two years that would suggest the existing challenges have been resolved. “The question is, what critical problems have these companies solved that really haven’t been solved for a long time?” he wrote in an email. “In other words, why now and not two or five years ago? 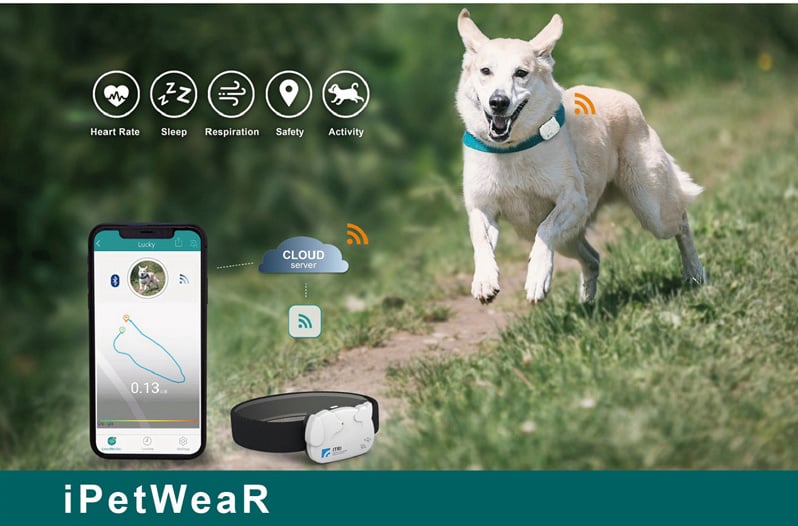 Guder, who is also Associate Professor of Bioengineering at Imperial College London, has been researching and developing sensory technology for humans and canines for six years. It’s a niche study and he knows the landscape well. “As far as we know, these are really difficult problems. And when someone solves it, without showing the data, it’s going to be hard to convince people.”

Responding to the skepticism, Caudron expressed confidence in Invoxia’s product and its proof of concept. “That’s pretty interesting,” she said. “Because we have results, and we have that data on multiple types of coats and multiple types of dogs etc. But let’s wait for clinical validation and then we can talk to them.”

Contactless motion detection is new, but Caudron says it’s already being used in devices like the Google Nest Hub (2nd gen) to measure breathing. Likewise, Lin’s original idea was to use this technology for humans (fall detection, sleep assessment, etc.), but changed when he saw its potential application in pets.

veterinarian dr Like Guder, Ernie Ward is looking forward to the validation studies, but remains “scientifically skeptical” until then. “I’m still very skeptical until you actually see it because it’s one thing to say ‘I can fly’ and another thing to actually see me fly.”

Ward, who has evolving pet technology as one of his areas of focus, would like to see solid confirmation for such claims; that the product is “repeatable, accurate and verifiable”. In a follow-up email, he wrote, “The technique is solid, but it depends on the application and the results.” 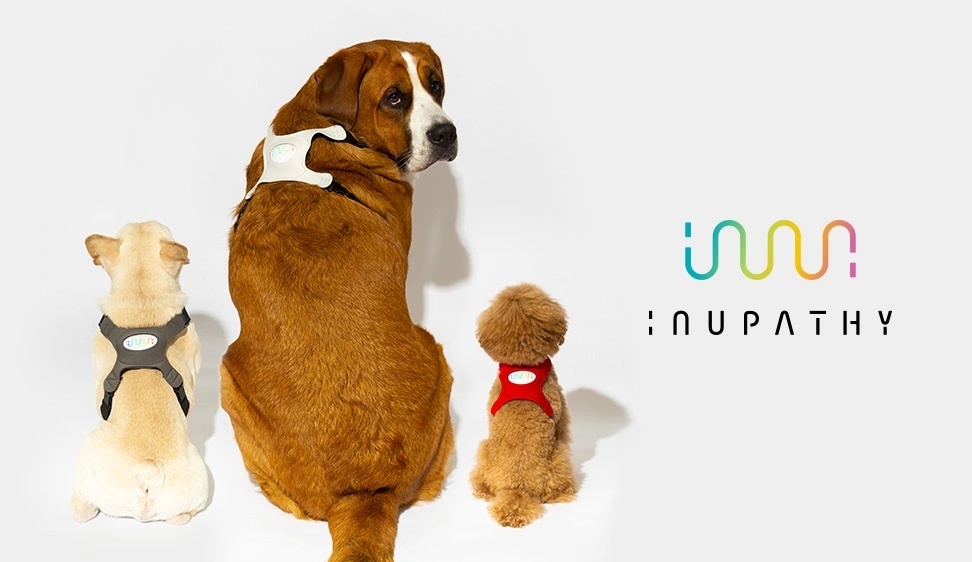 With any technology promising health monitoring, the stakes are high. What if a wearable incorrectly detects an abnormal heart rhythm? What if it doesn’t recognize anyone? Both scenarios have worrying consequences. Also, animal products do not require FDA approval, and regulations for animals are generally lighter. “If you’re citing these kinds of claims, we need a review because consumers simply deserve it,” Ward said.

Caudron says the health metrics collected over time provide an objective basis. So if it’s shared with your vet, he’ll be able to make a more accurate diagnosis. So it’s not like pet parents get a panic-inducing warning that their dog is about to have a heart attack. Caudron claims that Invoxia isn’t meant to replace your dog’s vet, but it is meant to be important nonetheless. “The goal is to become like a cornerstone of dog health care and actually help pet owners be better informed and go to the right service at the right time.”

Other pet tech companies are cautious about new advances in this space. “We expect that over the next few years technologies to measure these vital signs and others will emerge,” Jonathan Bensamoun, Fi’s founder and CEO, wrote in an email. “And we will integrate them into the Fi Collar as soon as we find them reliable,” he continued.

In an email statement, Wagz founder and CEO Terry Anderton pointed out the obstacles to getting an accurate measurement through fur. While he declined to comment on future plans, he wrote that Wagz “has been working on other types of sensors that can reliably penetrate fur to get accurate readings, including using low-frequency LiDAR (Light Detection and ranging) and infrared sensor technology.”

Reliability aside, the question of why remains. How much of this data is actually useful to the average pet owner? “We tend to chase heart rate, which is very valuable, but I’d much rather know weight changes because we can really do something about it,” Ward said.