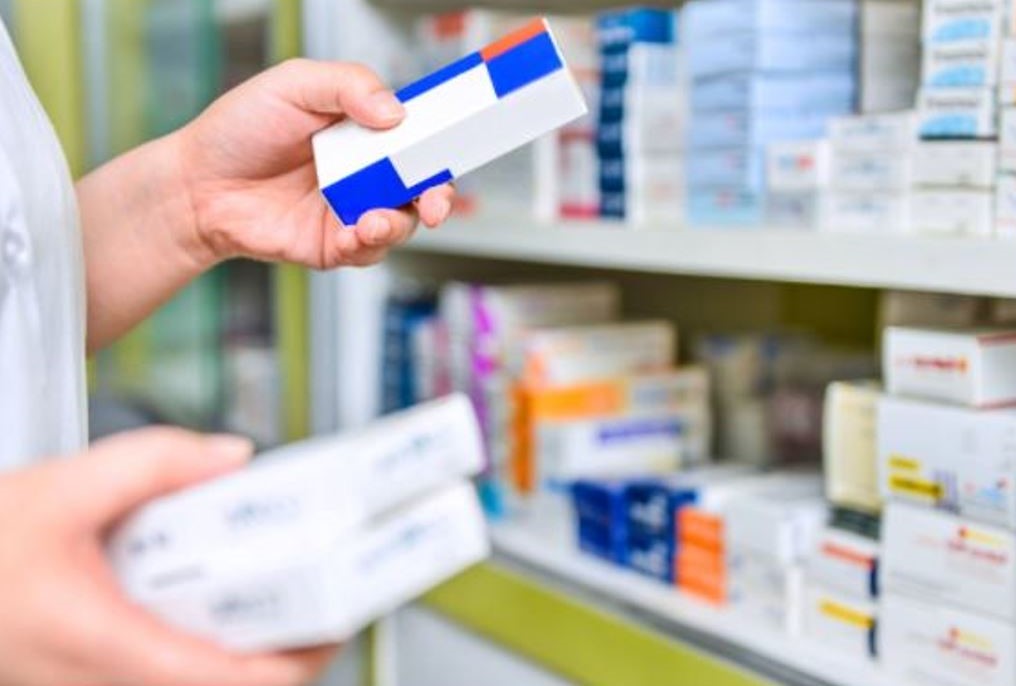 An Independent TD has said that the government must listen and act on the renewed pleas that are being made by operators within the agricultural licensed merchant sector and the farmers who rely on them for competitive price access to veterinary medicines.

Deputy Carol Nolan was speaking after she attended the Joint Committee on Agriculture, Food and the Marine pre-legislative scrutiny session on the General Scheme of the Veterinary Medicinal Products Medicated Feed and Fertilisers Regulation Bill 2022.

“The Independent Licensed Merchants Association [ILMA] made a cast iron case to the committee for the inevitable knock-on effects of imposing costly obstacles to farmers seeking access to veterinary medicine from licensed merchant operators, including those in Co. Offaly.

“Indeed, they have been doing so for the better part of two years.

“Those arguments must be listened to and acted upon by the government, because if the new model comes into effect in December as planned then we are most certainly going to see agri-merchants going under.

“I have continuously made the point that agri-merchants should be applauded for fighting for their sector and against any attempt to downgrade their expertise.

“They must be allowed to continue in their vital community role.

“I do hope that the Minister for Agriculture, Food and the Marine, Charlie McConalogue, will move quickly to provide assurance to the licensed merchants and that he will take on board the recommendations of the committee report issued last year.

“That report strongly recommended that the Department of Agriculture ensure the continuation of the existing network, which includes licensed merchants and veterinary pharmacists, as a recognized route of supply of antiparasitic medicines.”