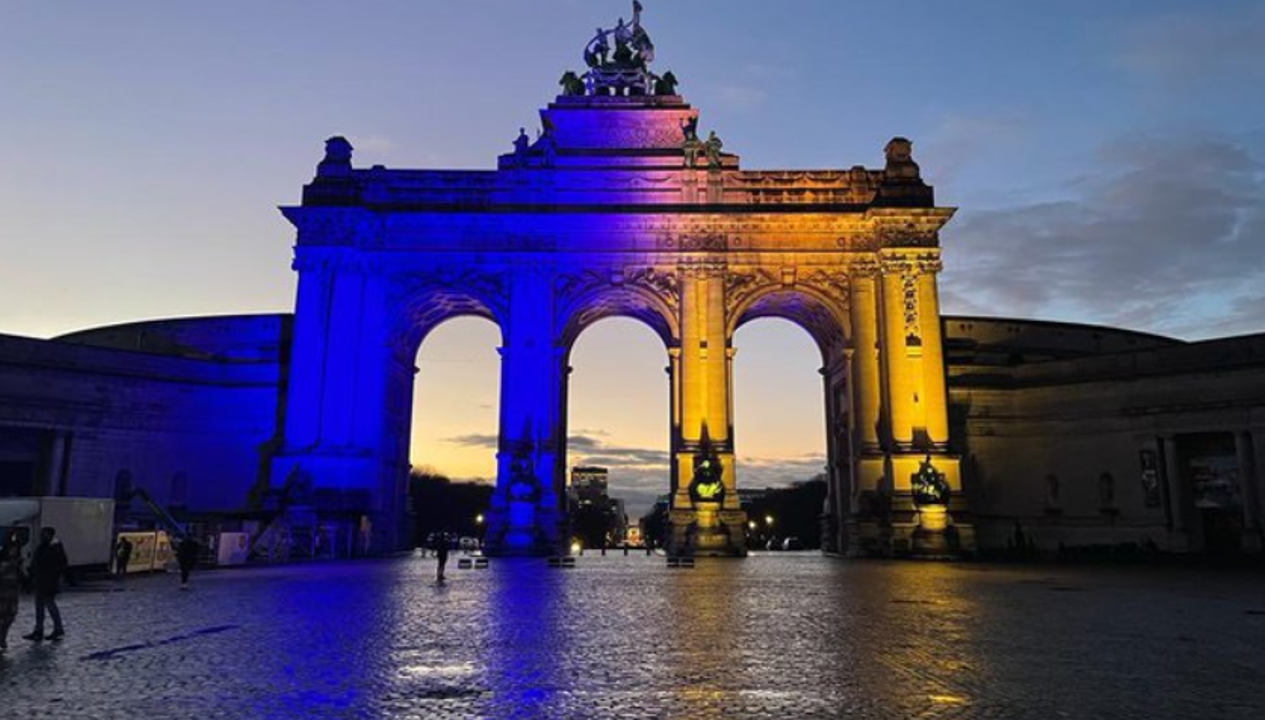 The Federation of Veterinarians of Europe (FVE) has called for human and veterinary medicines to be excluded from the scope of sanctions associated with the ongoing conflict between Ukraine and Russia.

Six days ago, Russia launched a full-scale invasion of Ukraine with troops crossing the border, and missiles being dropped on cities across the country. The conflict has been intensifying since the invasion, and the European Union has responded in a number of ways, including implementing sanctions on people and entities.

The veterinary federation said it is “distraught by the news of the developments in Ukraine”.

In a statement, the FVE added that its “first thoughts are with those affected by the conflict, both people and animals” and is calling on all parties to consider human rights and animal welfare.

It wants all “human and veterinary medicines, active pharmaceutical ingredients and any other raw materials required to manufacture diagnostics, treatments and vaccines excluded from the scope of sanctions“.

“We also call upon all parties to temporarily relax the import requirements to let refugees take along their animals while fleeing, eg. regarding the need for rabies testing of dogs.”

The FVE said it is thinking of all people, including veterinary colleagues “caught in this dreadful conflict”.

Sanctions introduced so far by the EU include: