If airplane cabin class could be used as a measure of love for your pet, then a recent domestic flight in India set a new standard. A dog flew in business class on a recent Air India flight. Surely this couldn’t be the first time a furry dog ​​flew through the posh cabin! So what’s so different about this trip? Let’s find out.

On September 15, Air India flight AI671 took off from Mumbai for Chennai at around 9 a.m. The morning rush hour on this route, which connects two major cities, often sees quite a few business class travelers. There was only one this morning!

A furry Maltese had booked the entire J-Class cabin from its fond owner. A single business class seat on this relatively short flight costs around 18,000 yen (about $ 250), according to Air India’s website. Booking a full Business Class cabin on the A320neo couldn’t have been cheap. But who are we to put a price tag on love for pets? For incidents of animals sneaking into Air India’s cabins, it’s refreshing to know that this was on a paid ticket.

#FlyAI: Please click the link https://t.co/QQfiKRcw2z for all your questions about special needs like wheelchair, medical facilities etc pic.twitter.com/gkuBnMaqKo

Air India has a policy on the transportation of animals. Small, harmless pets, including dogs, cats, and birds, are allowed on presentation of their health and rabies vaccination certificate.

A passenger can take up to two pets with them, which, depending on the size of the animal, can either be accommodated in the cabin or in the hold. When traveling in the aircraft cabin, the owner must sit in the last row of the cabin booked. Of course, the flight captain has the last word and can adapt the rules to suit the circumstances. Please visit Air India’s website for full details.

Traveling with pets in India

Currently, Air India is the only airline in the country that allows owners to fly with normal pets on board, either in the cabin or in the hold. According to the Hindustan Times, the airline transported more than 4,000 pets between May 2020 and March 2021.

However, airlines are always careful when transporting animals as some flights did not have a happy ending for pets. In June this year, a Calcutta family accused Air India of negligence when their 22-month-old dog died while flying in the aircraft’s hold.

In another such incident, former full-service airline Jet Airways was ordered to pay $ 3,248 by a consumer court in Delhi after a pet owner accused the airline of negligence that resulted in the deaths of his two dogs in 2009. 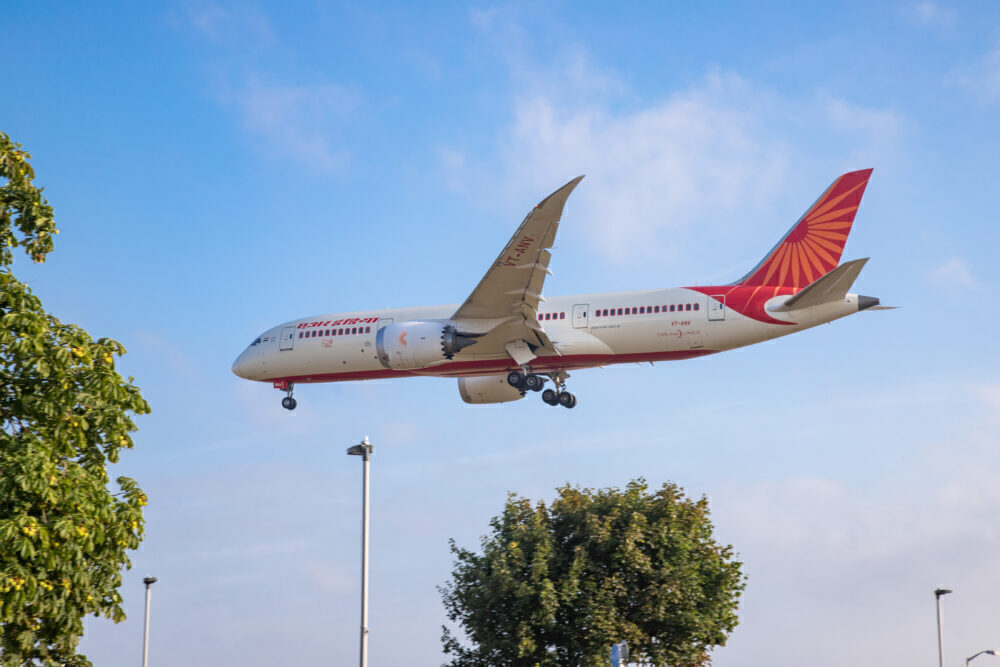 Air India is currently the only Indian airline that allows pets to fly on its planes. Photo: Getty Images

While SpiceJet has allowed pets to travel with owners in the past, this is no longer the case, according to Indian online travel portal ixigo. The report also says that IndiGo and Vistara only allow guide dogs, while AirAsia India only allows trained service animals.

Elsewhere in the world, different countries and airlines have their own rules. Australia may soon be allowing pets in the cabin, though Qantas isn’t particularly keen on the idea. Since last year, pet owners have sometimes had to go to great lengths to move pets given the COVID-related restrictions. Last year, Australian nationals spent AUS $ 100,000 ($ 70,458) chartering an Air Canada flight that carries around 70 pets home.

Have you ever traveled on an airplane with a pet? How was your experience Share your comments.