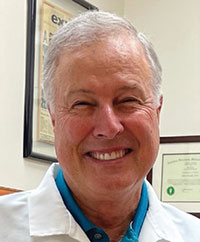 Award for excellent service
Dr. John Steven Woodby (Tennessee ’81), Miami. Dr. Woodby is the founder of the Calusa Crossing Animal Hospital in Miami. He is the past President of the VMA in South Florida and served on the FVMA Outreach Committee for more than two decades, chairing it from 2010 to 2018. Dr. Woodby provides peer assistance to veterinarians with addiction who are injured, impaired, or frail. 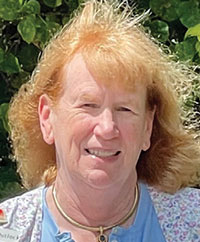 Award from the President
This prize was awarded posthumously to Philip Hinkle (see obituary, October 15, 2020, JAVMA). Hinkle began working for FVMA in 1986 as Director of Finance and Membership. He became the association’s executive director in 2007, and held that position through 2020. Hinkle was a veterinarian, veterinary technician, practice manager, and veterinary assistant attorney in Florida. 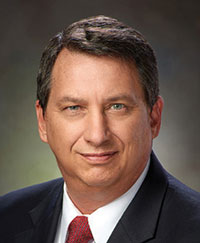 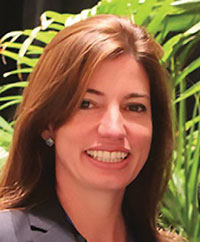