The owner of the 2 year old emotional support dog who died while traveling on Hawaiian Airlines believes his pup may have suffered a very excruciating death … and wants the authorities to investigate.

The dog, called a pit bull LouisHe had a body temperature of 107 degrees and his right paw was bloody with nails that were quickly worn out … according to autopsy results from TMZ. For reference, the normal body temperature for dogs is around 101 or 102.

The owner, Dr. Randall Carpio, says the results lead him to believe Louis died of heat exhaustion or heat stroke. He also claims that the autopsy is missing important details about the death.

He says Hawaiian Airlines ordered the tests and kept him in the dark about Louis’ death. 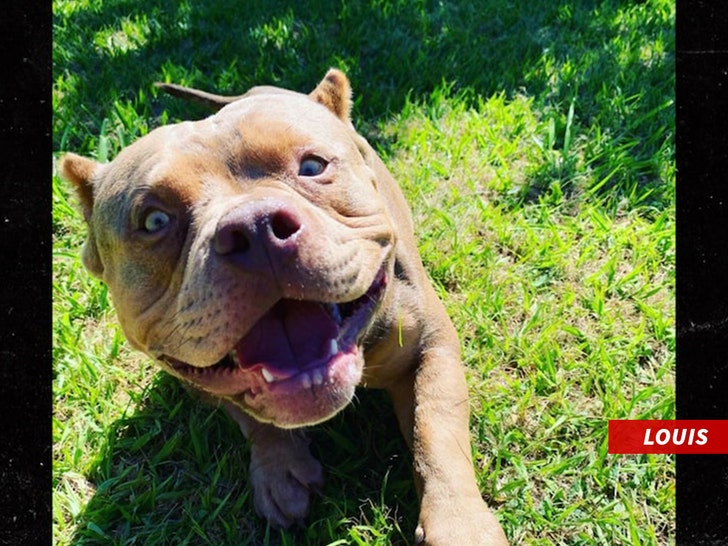 TMZ broke history … Louis died on July 21st while traveling from Kona to Honolulu, but Randall says the airline gave him no explanation.

Dog owner’s lawyer, Evan Oshan, filed a complaint with the Hawaiian Humane Society, claiming the airline was not transparent and asked the state to investigate. He says the complaint was also sent to the Hawaii Attorney’s Office.

In the complaint received from TMZ, Randall says that Louis received a clean health certificate 48 hours before the trip … 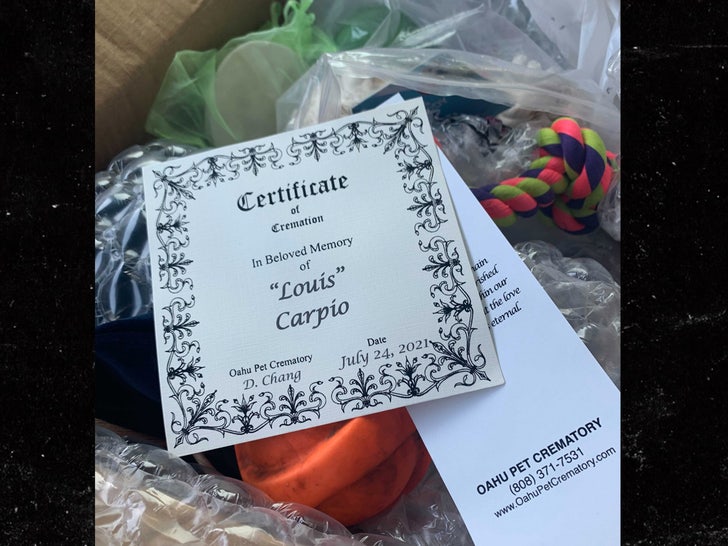 He recently received the dog’s ashes and toys, but he’s obviously looking for more answers.

Hawaiian Airlines tells TMZ … “Our staff treat pets that fly with us as if they were our own and we are deeply saddened to have Louis lost. We want to give Dr. Carpio the closure that all pet owners deserve and will continue to be as transparent as possible with his attorney while we conduct an internal investigation. “