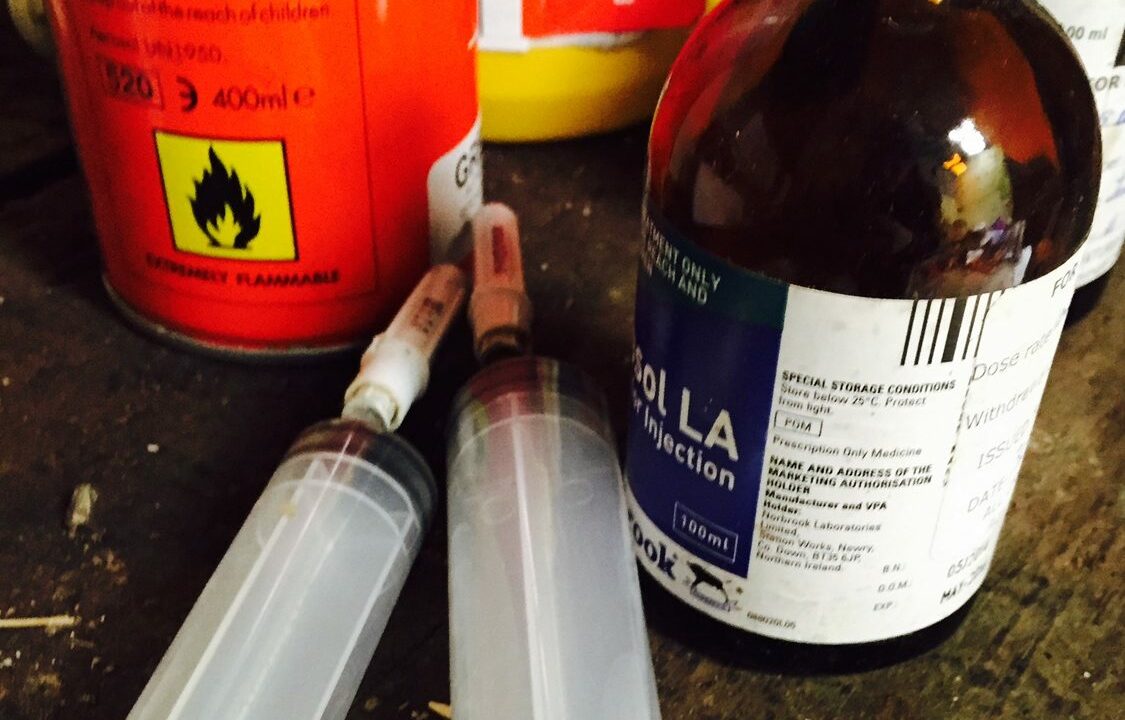 The Department of Agriculture, Food and the Marine is being called on to ensure that all vets are aware of the agreements reached on new veterinary medicines regulations.

The Irish Farmers’ Association (IFA) has said that, while there has been some progress on reducing the impact on farmers of the new EU rules, there is “more to do to ensure farmers have fair and competitive access to the necessary products”.

TJ Maher, the association’s animal health chairperson, said: “It is vital for farmers to have medicines on hand to treat animals when issues arise on the farm.

“The department have confirmed that farmers are allowed to hold a quantity of products on-farm for emergency use, which is particularly important during periods like calving and lambing when both farmers and vets are extremely busy.”

However, Maher claimed that some vets are not providing this service to their farmer customers due to “either a lack of understanding of the clearly set-out department guidance on the issue, or in an attempt to add further costs to the process for farmers” .

“It is not acceptable that some veterinary practices are not providing this to their farmer customers,” the IFA animal health chair said.

He called on the “assurances” the department gave that farmers will have access to treatments to be clearly set out “to ensure farmers have equal access to services throughout the country”.

Back in November, Minister for Agriculture Charlie McConalogue announced that the new requirement for veterinary prescriptions to purchase anti-parasitics would be deferred until June.

Maher said that this was a practical approach by the minister but that “meaningful engagement with stakeholders will be essential to resolve competitive supply concerns for anti-parasitic products”.

He noted that the 12-month validity of a prescription for these products is a continuation of the current requirements for prescription-only medicines (POMs), and does not resolve “the substantive issue of maintaining competition in the supply of veterinary medicines to farmers” .

“All stakeholders including farmers, license merchants and veterinary pharmacies are prepared to put in the work to find a practical solution to address the competitive supply concerns through the Anti-Parasitic Resistance Stakeholder group,” Maher argued.

“The minister and his officials must utilize this stakeholder engagement to resolve the substantive issue of ensuring the continuation of a competitive supply chain for farmers.

“The active involvement of licensed merchant and veterinary pharmacy expertise and the availability of new technology within the sector will be vital for effective parasite control and management on farms,” Maher concluded.