It may have taken a pandemic to shed light on the importance of veterinary medicine.

As more people started working from home or otherwise left the workforce as a result of the COVID-19 outbreak, there was an explosion in pet adoption. A national survey shows that out of 5,000 households surveyed, almost 20% have acquired a cat or dog since the pandemic began and the vast majority of them plan to keep one.

Between Utah’s growing population and those who “found great comfort in having a pet and companion, the amount of veterinary work for the state of Utah has just gone through the roof,” he said.

To better meet nursing needs and improve educational opportunities in the state, Utah State University is proposing to transition from collaborating with Washington State University to educate veterinarians to establishing its own veterinary college.

The plans call for cohorts of 80 students over time, compared to 30 in the university’s existing partnership with Washington State, in which students complete two years of undergraduate studies at the Logan-based school and the final two years in Pullman, Washington , graduate. Of the 30 students completing half of their training at USU, 20 are from Utah.

“Utah ranks 42nd out of 50 in terms of the number of veterinarians per capita. So we’re certainly not going to keep up with the demand from the 20 Utah students we’re graduating right now. So I think there’s a lot of wiggle room and a lot of consensus that we need additional trained veterinarians,” said White, who is also a vice president of USU Extension.

USU President Noelle Cockett said in a presentation to the Utah Board of Higher Education on Friday that more veterinarians are also needed in research areas.

“For example, we have the Institute for Antiviral Research which is currently working on treatments and vaccines for COVID and other viruses. They use lab animals as models for human pathogens, largely because that’s where a lot of our human pathogens originated,” she said.

According to the National Institutes of Health, 61% of human pathogens come from animals. “This applies to the SARS-CoV-2 virus, which caused the COVID-19 pandemic, brucellosis, Lyme disease and rabies,” USU documents say.

Cockett said the workforce also needs veterinarians to staff clinics at major pet stores and rescues, and to perform regulatory roles such as meat grading for the US Department of Agriculture, “so there is a tremendous need right now for additional production of veterinarians with a PhD in veterinary medicine.” “

What is the cost and schedule for vet school at USU?

According to a proposed timeline to be presented to the college board, the establishment of a veterinary college in the state of Utah is expected to occur in at least two years. The first cohort would graduate in 2028. Meanwhile, Utah students would continue to participate in the 2+2 program with Washington State.

The plans call for the construction of veterinary science and clinical buildings to be completed by 2025 at a cost of approximately $80 million. Instead of building a veterinary clinic, the students’ clinical training would take place in existing medical offices and animal facilities in Utah. The training would be overseen by veterinarians who would be considered a USU faculty.

Currently, Washington State receives $1.7 million in state funding from Utah to cover the difference in tuition for the 20 Utah students. Approximately $340,000 in other funding goes to WSU annually as students progress through the program.

“A DVM scholarship school at USU would retain that funding and bring an estimated $14.6 million to our state and local economies,” the university documents said.

Cockett said USU officials estimate the required annual state funding for the veterinary school would be about $20 million per year, which would be below the average for schools in seven other states, including $49 million for Colorado’s State University in the 2020 funding year.

Under the proposal, the first cohort would likely be 40 students and would build up to 80 student cohorts over time, White said.

The university will also begin the process of accreditation by the American Veterinary Medical Association. 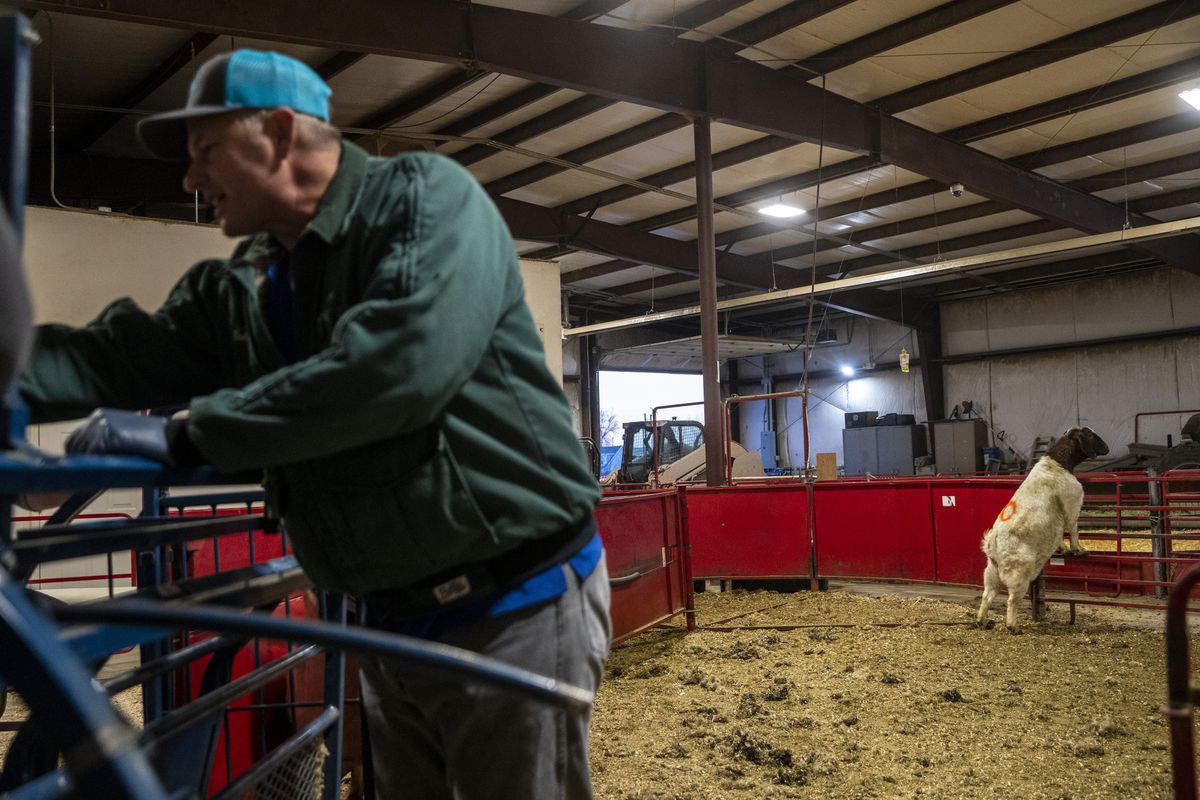 White said USU already has faculties preparing students for the first two years of their education under the 2+2 plan, but will need to expand as they move to a four-year program that will eventually enroll 320 students annually.

A significant support that is already in place is mental health and wellness services for current veterinary medicine students.

A 2018 study by the Centers for Disease Control and Prevention concluded that veterinarians in the United States are at an increased risk of suicide, a trend spanning more than three decades.

While the reasons people take their own lives are complex, the study points to risk factors, such as:

Admission to vet school is very selective and tends to attract many students with “Type A” personalities, White said.

“They’re used to being top of their class and now they’re in that 30 students who are all top of their class or very close and so there’s a lot of pressure. We felt that direct access to counseling was an important part of us maintaining a healthy student body at our school. As we move forward here, we will certainly expand those resources,” White said.

Counselors help students manage stress and take care of their mental health. Students learn strategies to better manage stressors and learn so they can manage their workload and emotions “in a healthy and productive way,” White said. 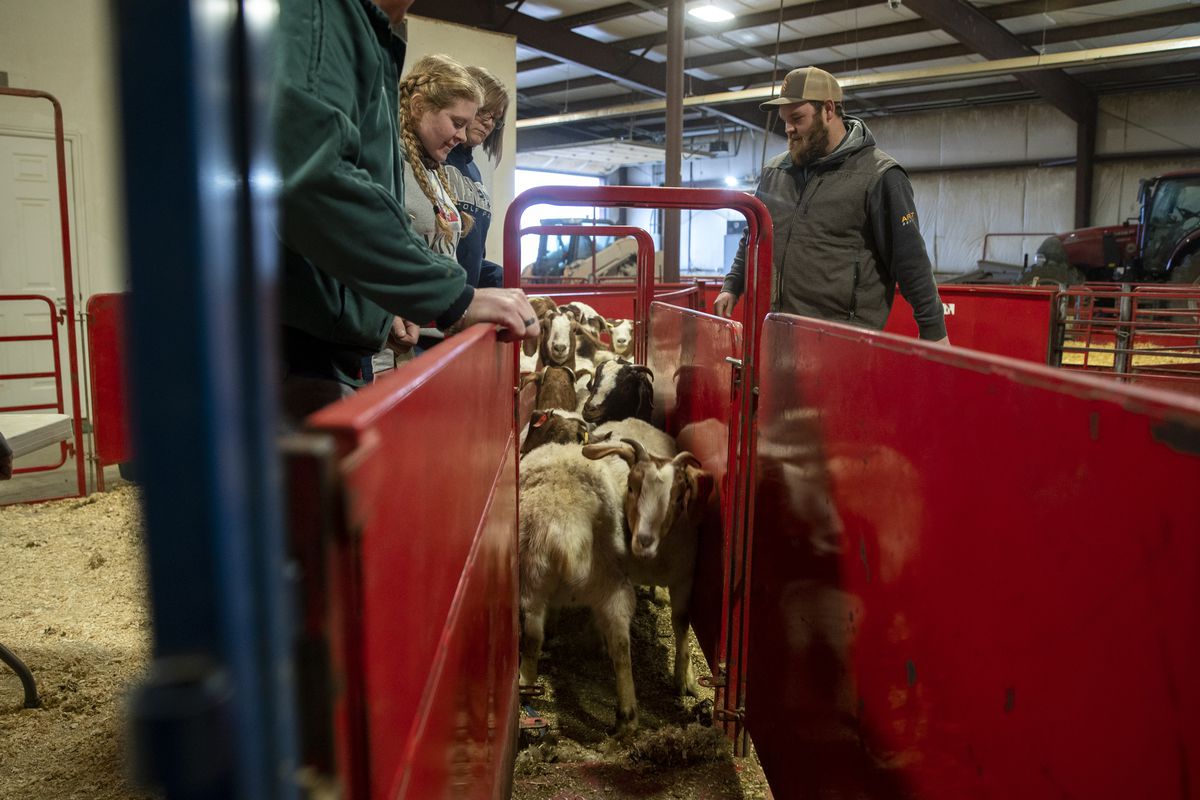 White said USU’s partnership with Washington State, which began in 2012, “has been a great collaboration. I really appreciated my colleagues at WSU. They were fantastic partners.”

Students who completed their first two years of the program at Utah State did well. In the 2022 class, out of 21 students on the dean’s list, 10 came from the USU class. Seven of the top 10 students were from the Utah program.

“One of the things we didn’t realize was that the credit for these graduates, these veterinary doctorates, actually goes to Washington. Utah doesn’t get any credit for these individuals,” Cockett said.

White said other factors influenced USU’s decision to create its own four-year college. USU prepares 30 students who graduate from Washington State and has no control over the tuition of the assessed students.

“We have seen tuition increases of over 25% in the 10 years that we have been at this school. You know, it just allows us to chart our own course and make our own decisions,” he said. 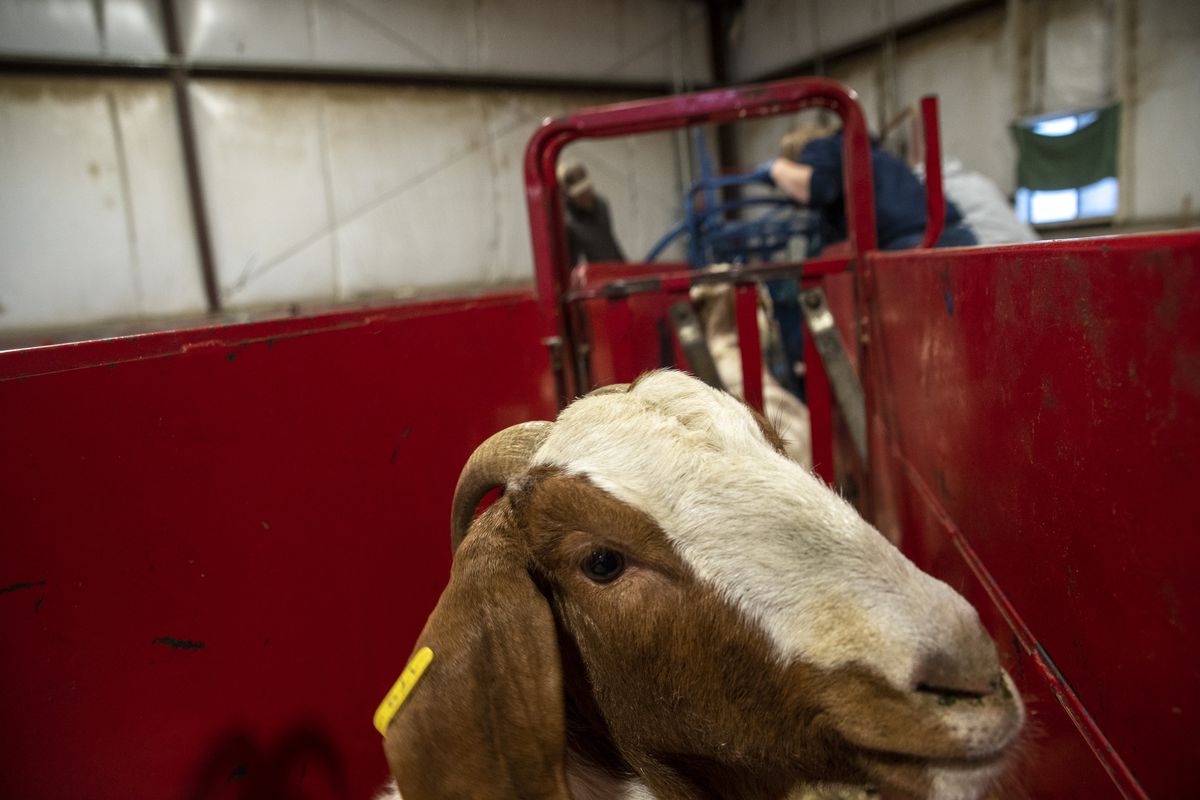 If the proposal goes through, Utah would become the 26th state with a college of veterinary medicine, Cockett said.

“I want to make another point that Utah is proud of. We would now have the four major professional doctoral schools of medicine, dentistry, law and veterinary medicine,” she said.

White said he believes the establishment of the veterinary college would stimulate further research collaborations between USU and the University of Utah.

“Certainly there is a lot of synergy between the research that takes place in medical schools and the same types of research that would be done in a four-year vet school. All faculty will seek NIH (National Institutes of Health) grants,” he said.

There will also be opportunities to study in the biomedical research field.

“I think it bodes well for the state from an economic standpoint and opportunity to attract even more companies in this space because we’re going to have graduates with high-demand expertise to support that effort,” White said. 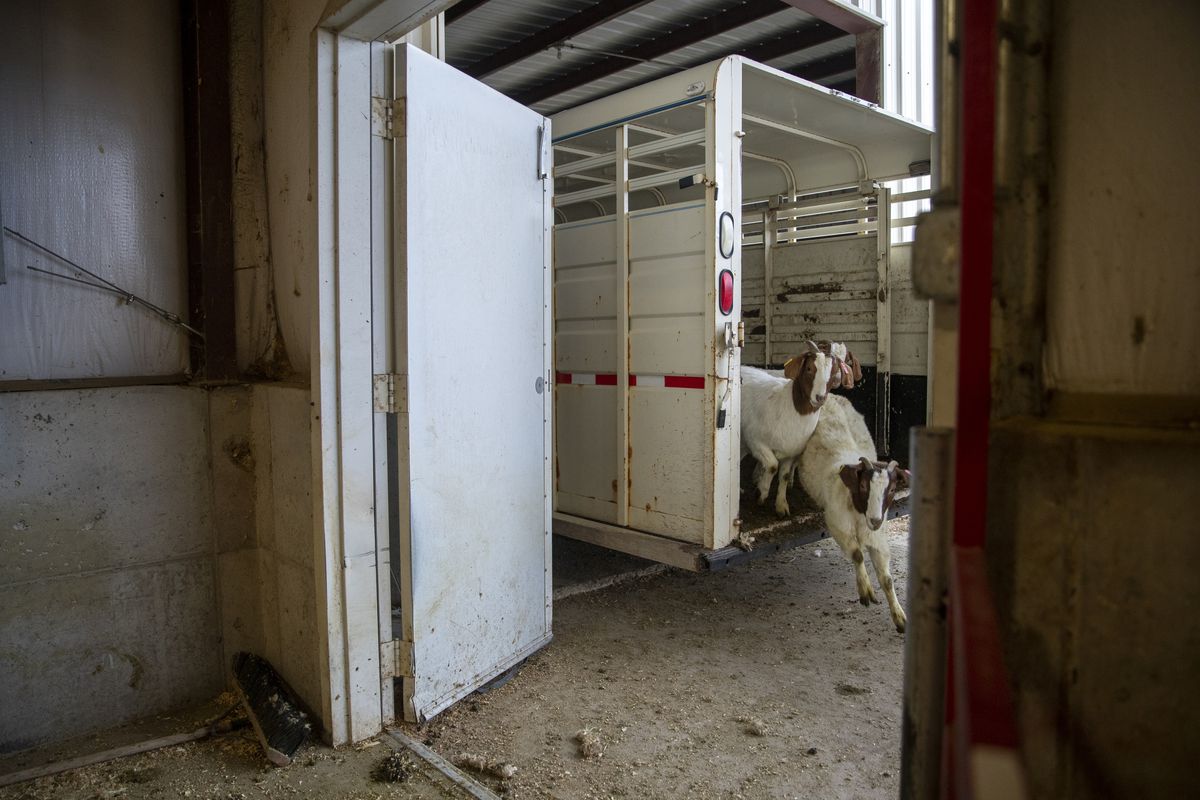