As a teacher who values ​​summer, he runs away from classroom commitments[1], August always finds me ambivalent. On the one hand, it is still summer and there are three precious weeks left to prepare and relax before returning to school life.

But it’s August too, which means the summer vacation is over, and every time a back-to-school commercial hits, I have to resist the urge to cry ugly.

However, by the middle of the month, I’m usually ready to return to a routine that, frankly, is good for my mental and physical health. And when the soccer games start in the preseason I can almost smell the autumn leaves and the Sundays in front of the TV, watch soccer for hours and make my donations to Manchester’s bookmakers[2].

But my biggest problem with the end of summer vacation has nothing to do with getting back to the classroom. I enjoy my job teaching writing and literature.

My problem is with the start of school. High school classes start at a ridiculous 7:30 a.m., a fidelity to an idyllic schedule that has been largely out of date in America for over a century. Despite the science that has shown that the objectivity of school schedules is detrimental to the mental and physical health of adolescents, and is also not economically healthy, most public schools persist on this issue.

If asked to define my superpower, it would be sleeping, and the high school schedule is true kryptonite for the sleepy subgroup of society. 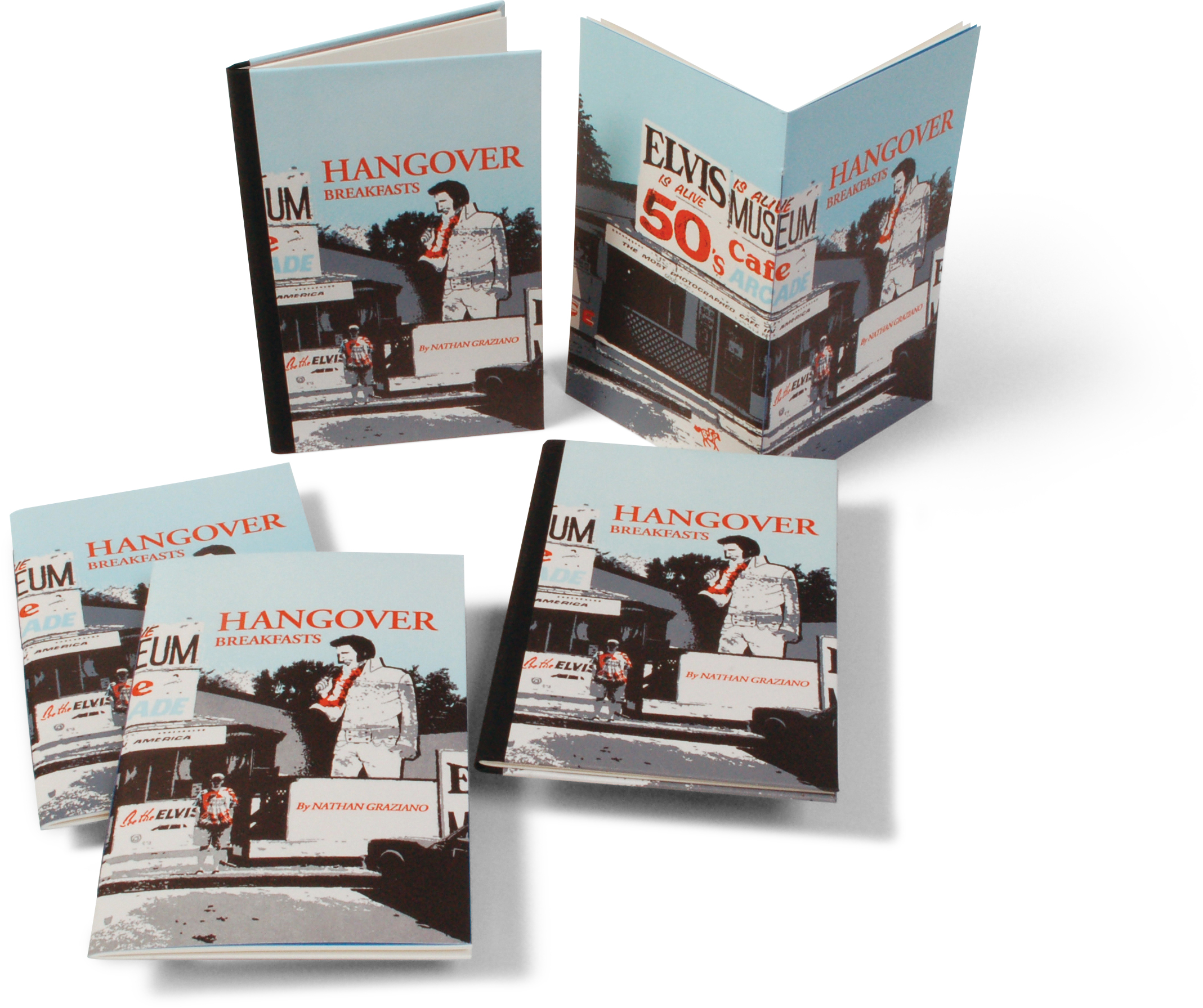 So in accordance with my monthly musings, random facts, bad jokes, music links, and random ephemera[3], here are some thoughts for August.

[1] Contrary to what many people believe, during these months most teachers are engaged in some type of curriculum work or take summer jobs, in the education sector or outside of it – that is, freelance articles and columns for the community. Many teachers do both. By “assignments in the classroom” I mean grading, lesson planning, contact with parents, meetings, etc.

[2] Certainly, the legalization of sports betting in New Hampshire by Draft Kings has made the neighborhood bookmaker somewhat obsolete; I’m a creature of habit, however, and never bothered to download the app. I also believe in small businesses.

[3] I intend to run this boat until it sinks, although – according to my imagination – it may be time to price life jackets.

[4] I made that up completely. There is no National Go Commando Day.

[5] On the cover of my Bottle of Smoke Press book “Hangover Breakfasts”, which was out of print in 2012, I am standing in front of the Elvis Is Alive Museum on I-80 in Wright City, Missouri -90s. To be honest, I never paid the money to go in and check their information. Decades later I never saw myself in a journalistic role.