The beloved foster home cat, Shadow, was found safely in Buffalo, Minnesota weeks after she disappeared.

On September 9th, Shadow hatched from Lake Ridge Senior Health and Living in Buffalo. The staff believe the 16 year old cat may have been chasing stray cats he saw outside. Since then, Shadow’s caretaker Nicole Mull has managed to find him – she combed the neighborhoods, combed the parks, and posted his pictures.

According to Mull, there was a call from an agent at The Kings Retreat at 621 1st Avenue South in Buffalo saying the cat had been seen in that area. 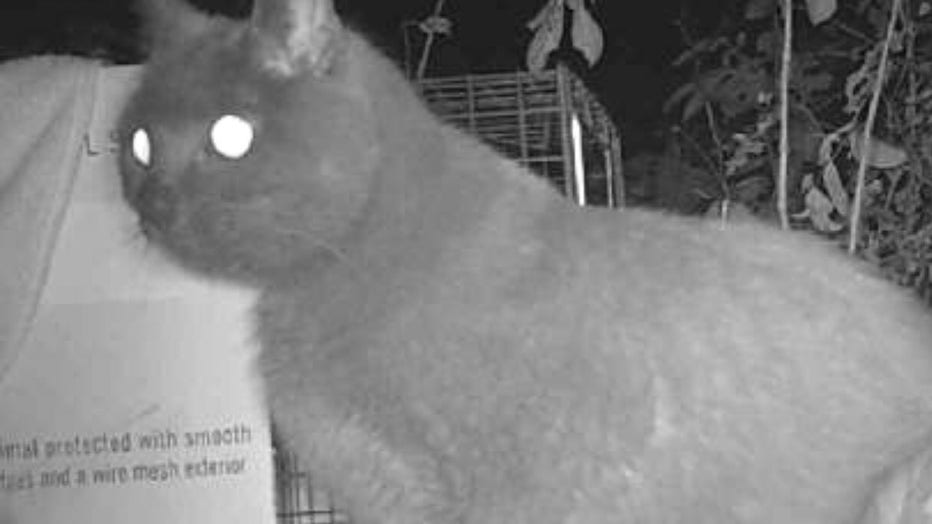 Mull said that after a long search, Shadow was spotted lying on a bush and mulch at the edge of a deep ravine. They said Shadow’s hind legs were extremely weak because he had lost a lot of muscle mass.

Since then, Mull’s sister has taken care of Shadow. 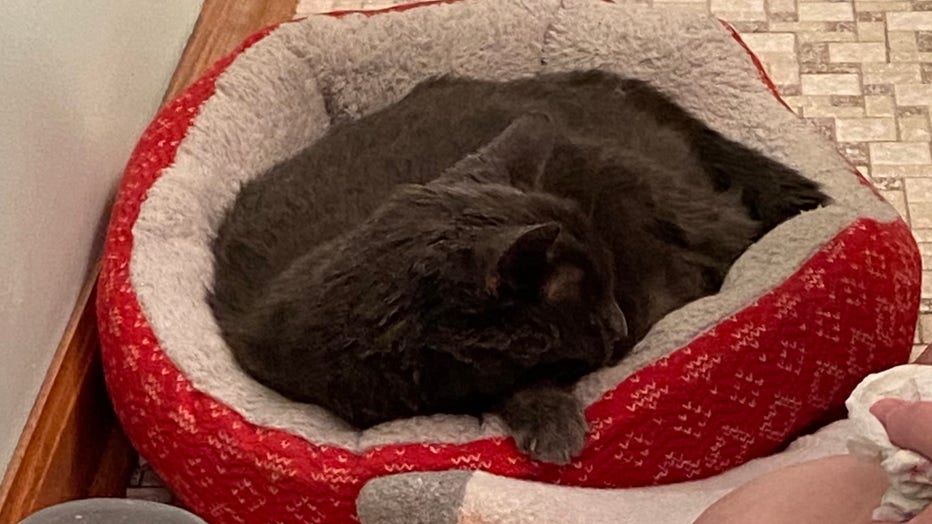 “My hope is that more lost cat owners will take action to look for their missing cats, contrary to a woman’s story that a cat has died or that they know how to get home when they want to be at home. Sometimes cats need their humans to “save them,” wrote Mull.