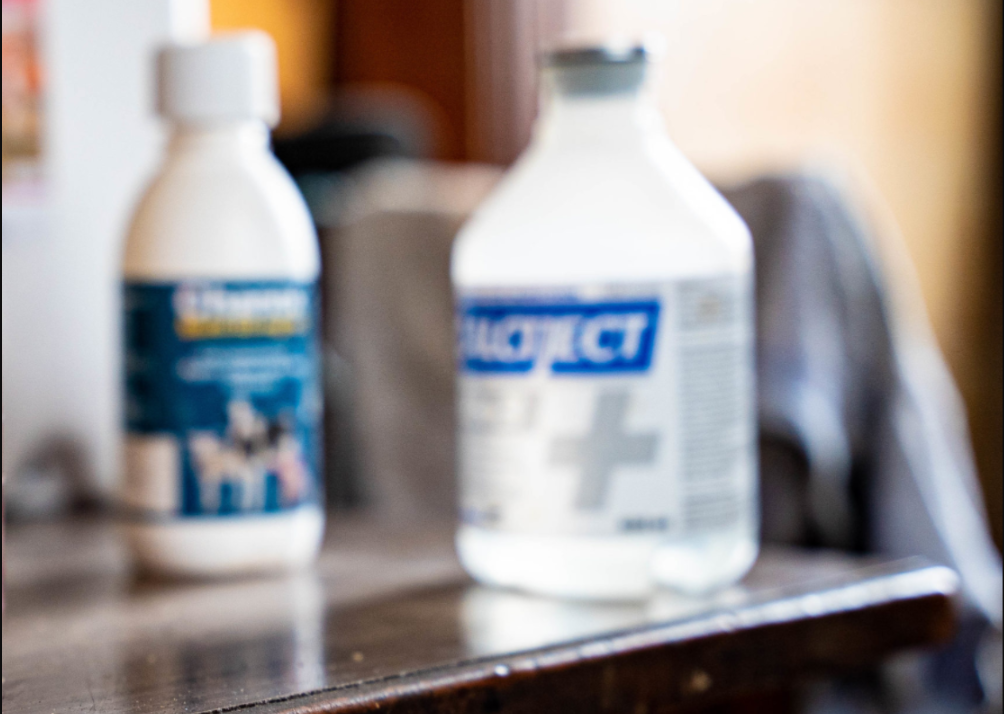 The Irish Farmers’ Association (IFA) has called for more discussions ahead of the implementation of further veterinary medicine changes this summer.

Following a recent meeting of the Antiparasitic Resistance Stakeholder group, IFA Animal Health Committee Chair TJ Maher said that “there is still a lot of work to be done” in advance of the deadline in June.

He stressed the importance of licensed merchants, co-ops and veterinary pharmacies having an active involvement in supplying veterinary medicines.

However, Maher said that very little progress has been made so far to resolve “the substantive issue of ensuring the continuation of a competitive supply chain for farmers”.

The National Veterinary Prescribing System (NVPS) is aiming to help the Department of Agriculture, Food and the Marine (DAFM) meet its EU obligations to collect data on antimicrobial use.

However, concerns have been raised about how the system will work and around farmers’ data.

The IFA have said that it needs “a significant amount of testing and enhancements, including the provision for prescribing based on active ingredients to maximize the opportunity for competitive purchasing of products”.

“The Minister for Agriculture, Charlie McConalogue, has provided a window of opportunity by deferring implementation of this aspect of the new EU veterinary medicine regulations until June.

“Unless meaningful engagement takes place with key stakeholders to resolve the competitive supply concerns for antiparasitic products, this action will have been worthless,” Maher outlined.

Although the stakeholder group was formed in June 2020, the IFA chair felt that “no tangible progress has been made in delivering on this critical issue for farmers, licensed merchants and veterinary pharmacies”.

“All of the control is in the hands of one service provider who in turn will be provided with a significant advantage at the expense of licensed merchants, co-ops and veterinary pharmacies. This in turn reduces competition for farmers,” Maher stated.

Maher acknowledged that farmers support targeted and more appropriate use of all medicines but said that a solution must be found to resolve the concerns around competitive supply.

“There is the opportunity to resolve this issue satisfactorily for all stakeholders but there needs to be a willingness from the Minister and his officials to facilitate this,” he concluded.