ARMYs often share their love for BTS’ unofficial mascot — V’s Pomeranian Yeontan. Even V said he’d write his dog a thank-you letter, thanking him for “didn’t give up and stayed alive.” Here’s what the “Inner Child” singer said about his pet.

V is a “good boy” from BTS who performs songs like “Stigma” and “Inner Child”.

Sometimes he’s a good boy, sometimes a bad boy. However, V is the singer of BTS all the time. He has performed on group songs like “Permission to Dance,” “Boy With Luv,” and “Life Goes On,” and has also released songs like “Winter Bear” as a solo artist.

Outside of his work with the K-pop group, V is the proud owner of a dog named Yeontan. The cheerful Pomeranian has become something of a mascot for the BTS ARMY, with fans sharing their love of images and videos of V’s pet. 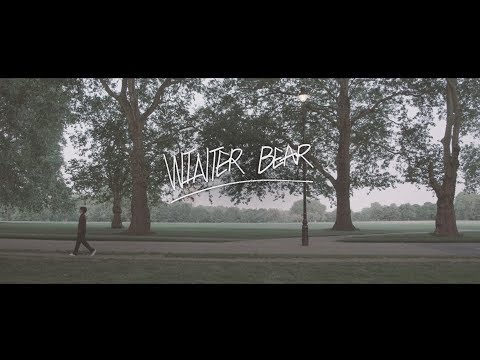 BTS’ V often shares his love for his dog Yeontan

V is close friends with Jimin and the other BTS members. When it comes to the artist’s favorite animal/friend, Yeontan takes the lead. During an interview with GQ Magazine, V said he would write “Tannie” a “thank you” card even if he couldn’t understand it.

“How about ‘woof woof woof woof,'” said V. “Tan’s had a tough life. He’s always had health problems. He can’t breathe well because his airway is quite narrow and he faints if he walks even a little bit, so he had to have two surgeries this year but they were unsuccessful…”

“He’s on medication now,” he added. “I want to say to him, ‘Thank you for enduring the pain, not giving up and staying alive, even though it must have been so difficult for you. I hope we can create a lifetime of happy memories together. I want to see you all grow up.”

Over seven years since their debut, ARMY’s Yeontan has seen growing up alongside the BTS members. Jimin helped train this dog and V, even though Yeontan wasn’t listening as V tried to do the same.

J-Hope had a similar reaction when BTS was first nominated for a Grammy Award. The rapper was asked who he called after the nomination. He quickly responded with “Mickey,” his family dog.