On February 24th, the Society held a video conference at Fort Ord Station Veterinary Hospital in Monterey, California. The hospital, whose building and original interior are the only remaining military hospital for horses from World War II, is threatened with demolition. Margaret Davis, Marina, California, provided a description and history of the ward and hospital. Dr. Karen Hassan, President of the Fort Ord Equine Foundation, spoke about the political issues involved and the ongoing campaign to save the hospital. Greg Krenzelok, Director of the Historical Preservation Group of the Army Veterinary Corps, provided additional background information about the station, which he documented and photographed for archival purposes.

On June 30th, Dr. Zbigniew Wojcinski, former President of the AVMHS, the virtual participants. Dr. David Scott McVey, Director of the University of Nebraska-Lincoln School of Veterinary Medicine and Biomedical Sciences and Assistant Dean of the UNL-Iowa State University Professional Program in Veterinary Medicine, presented “The History of Vaccines and the Impacts on Veterinary and Human”. Medicine.” 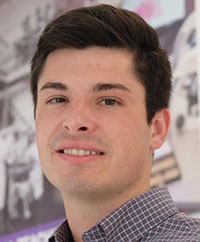 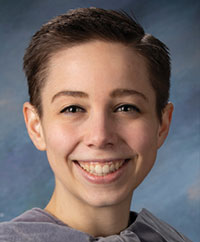 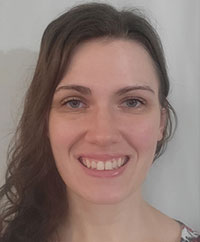 As in previous years, a postcard was sent to members prior to the meeting. This year’s postcard showed in connection with Dr. McVey’s presentation on the history of vaccine development was a photo of a HK Mulford Co. rabies vaccine kit from the early 1920s that was used to treat rabies in humans.

Dr. Wojcinski sent a congratulatory letter to the Virginia Department of Historic Resources on behalf of the Society in support of the dedication of a state historical marker in recognition of Dr. Augustus Nathaniel Lushington (1861-1939). Dr. Lushington was the first African American veterinary graduate from the University of Pennsylvania in 1897 and is considered the first African American to earn a degree in veterinary medicine in the United States

Four AVMHS Interim News & Comment newsletters were produced and sent to members in September and December 2020 and in March and June 2021.

Dr. Wojcinski, with the help of Dr. AVMHS Board Member John de Jong and AVMHS Treasurer Susanne Whitaker initiated the process of reviewing the company’s Articles of Association, which have not been fully reviewed since 1999. A revised draft was distributed to members at the end of January and several suggestions and comments were received. The revised constitution was approved by the AVMHS members at the meeting.

Dr. Susan Aiello, Townsend, Tennessee, editor of the Guideposts book project, presented a progress report on the project. After almost two years of planning and preparation, the Society’s “Guideposts for Veterinary Professionals” were published on May 11, 2021. Inspired by the One-Health teachings of William Osler, MD, the pocket-sized book is presented to veterinary students of their white and blue coat ceremonies. Focusing on topics to inspire and guide students entering the veterinary profession, the book is divided into five sections, plus a dedicated chapter on Dr. Osler and an appendix with biographies of several prominent personalities in veterinary medicine. With the support of the Merck Veterinary Manual, the Company is providing complimentary copies for one class per year to every veterinary school and college in the United States and Canada for a period of four years. The editorial team is in contact with schools and colleges to determine how many copies will be needed and when they will be sent for distribution. 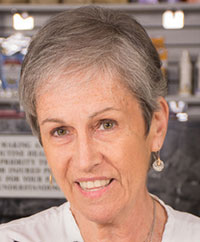 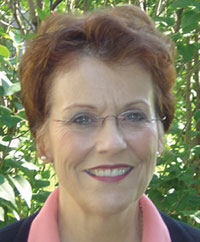